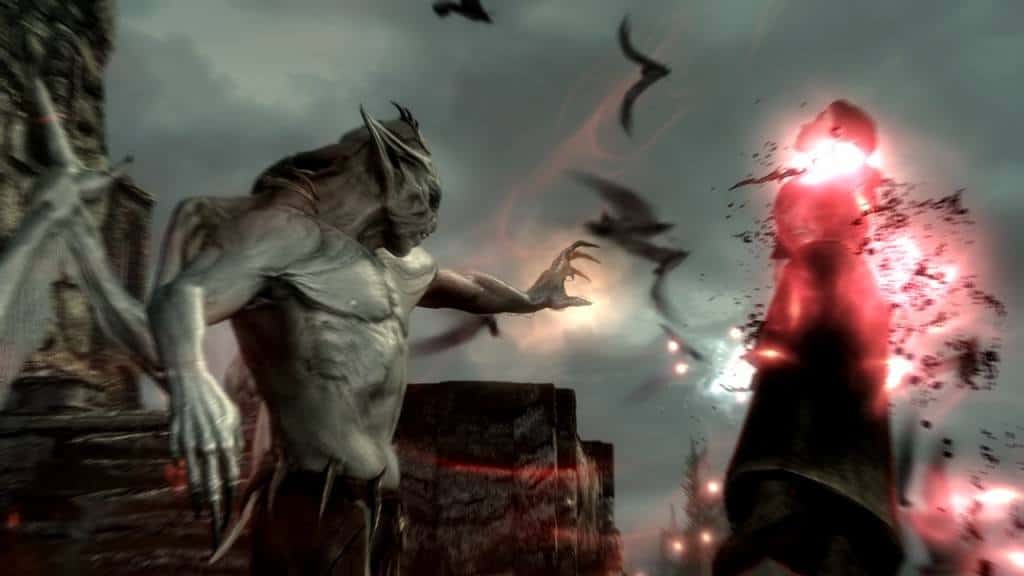 The ESO item dupe bug has been a troublesome concern of many since the past few days. People have been exploiting glitches in the game to benefit in terms of item duplication for quite some time now. In fact it has been so ever since the game was launched officially on April 4, 2014.

What actually happens is that through the ESO item dupe bug in question, people can deposit an item in the Guild Bank and withdraw the item for virtually infinite times. It is as simple as that.

All you need to do is to get an item once and then keep spamming withdraw and you will keep getting millions on millions of the same item.

There are reports that this bug was identified months ago during the beta phase of the game too. This means that there are people who have been at it since day one – imagine the undue benefits that they would have availed from it until now.

People who are playing the game and wish to stay honest about it are in huge numbers, and this bug is causing a lot of discomfort to them. In fact, we are already seeing the community panicking firstly about the bug itself and secondly about what drastic steps the developer could take to get rid of the effects of the bug.

There is a Reddit thread where it is suggested that a fix for the bug was rolled out through the patch 1.0.4. Here’s the line from the patch notes that apparently concerns the ESO item dupe bug:

UI
General
Changed the functionality of auto-stacking in guild banks. You will now have to stack items in your inventory before placing them in the guild bank.

The thread in question suggests that the fix will stop further exploits, but what of the undue benefits that people have already availed?

In the past a similar issue was experienced by ArenaNet in the case of Guild Wars 2 where the developer simply banned all the players who had exploited the game through the bug.

We are not sure what course of action ZeniMax will take against the exploiters who have benefited from ESO dupe bug, but the fix in question might just have made it possible to stop further exploits.

Have you come across anyone exploiting this bug? Have noticed any changes with the latest patch related to bank? Share your experience with us in the comments below.