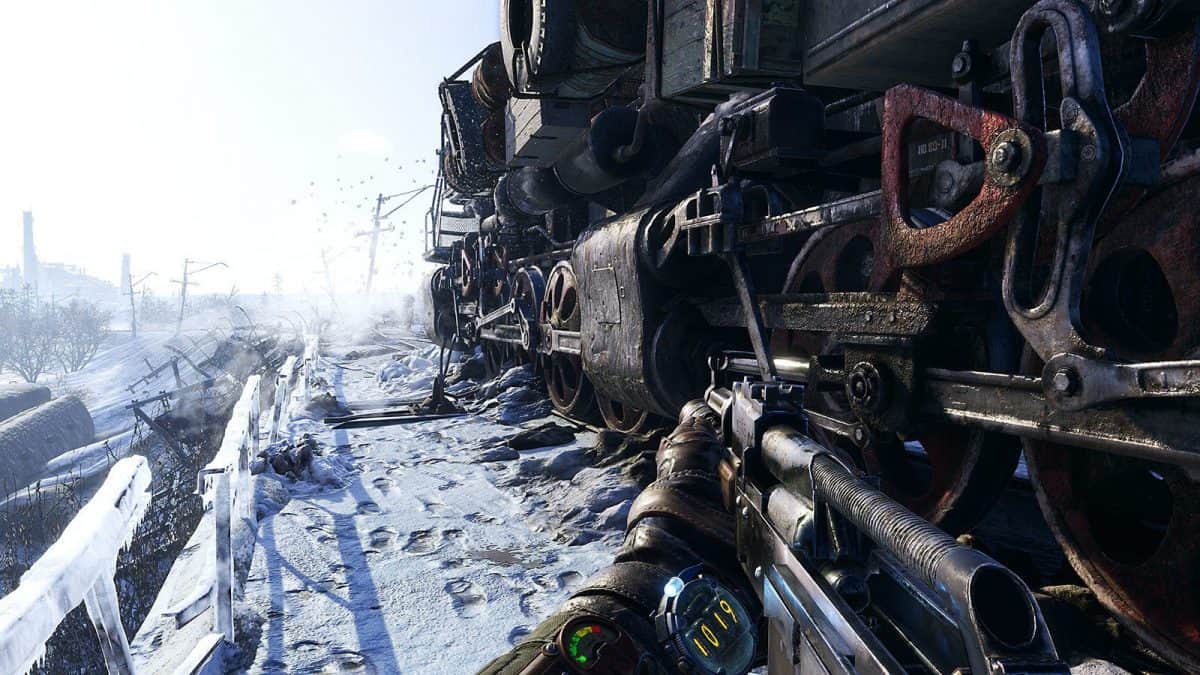 Earlier this year it was announced on the Metro Exodus’ Steam page that Deep Silver and Epic have reached an agreement to sell Metro Exodus solely on the Epic Games Store. It was met with a ton of backlash from disappointed users who had already pre-ordered the game on Valve’s platform.

Yesterday during a Q&A at GDC 2019, a panel of Epic Store leaders were asked if they’d ever do something like that again. Steve Allison, head of the Epic Games Store, responded immediately: “We don’t want to do that ever again.”

He went on further to say:

We had been talking to those guys for a number of months and they made some decisions on their end—this is not a throw under the bus thing, it’s just the timing of where that came together and what was important to their business—we decided to do it together, we both knew there was the potential for the thing that happened in terms of communication. I think it felt way worse and was bigger than we thought, and in real-time, we spent time talking … ‘we will never do this again in this way.’

And I think we’re not in a situation now where that could ever happen, because now we’re live and we have a view out in time, and we can work with everybody … We have a case study where it says ‘maybe we should make our decisions earlier,’ and we will.

When the panel was asked if Epic will continue grabbing exclusives in general, Allison had this to say

From Epic Games’ statements, it is clear that they regret making the decision to sell Metro Exodus solely the Epic Games Store. However, that isn’t stopping them from making additional deals with other publishers.