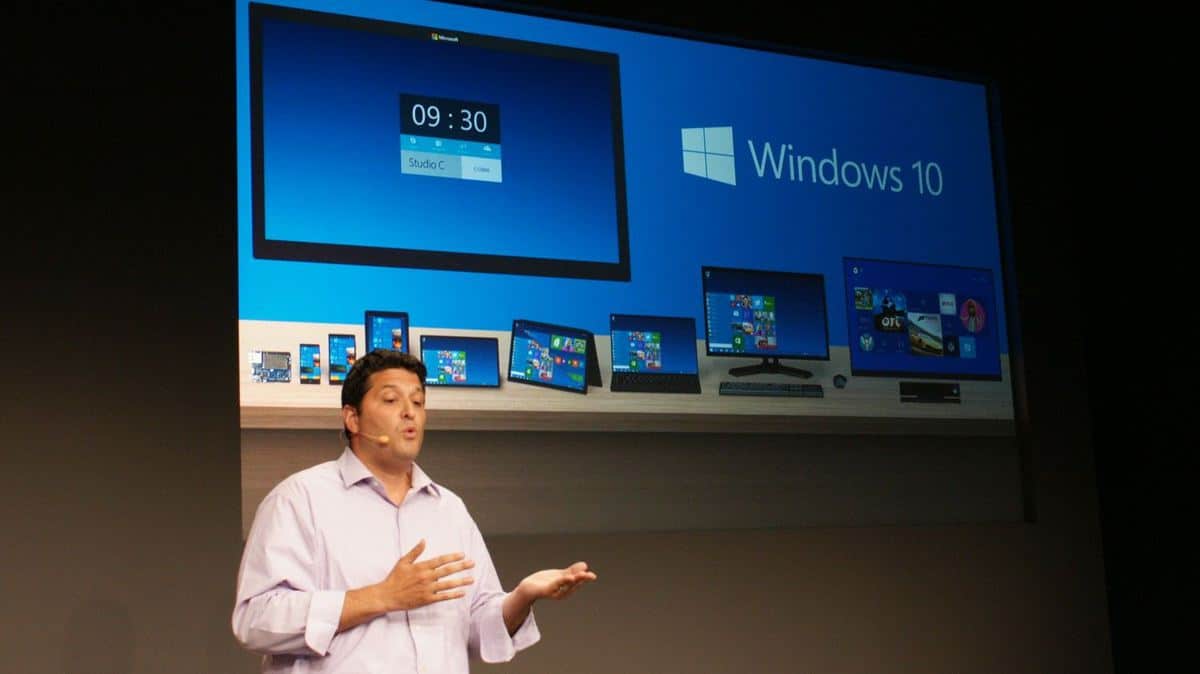 As we all know by now that Microsoft is making aggressive efforts to unify Windows 10 and Xbox. Microsoft is creating an ecosystem that offers exclusive apps and features to its users on Windows 10 and Xbox. Recently Phil Spencer disclosed details on Universal Windows Platform, after which Epic Games Boss came forward and accused Microsoft of trying to “monopolise game development on PC.”

He bluntly said it is time for developers to fight Microsoft’s initiative. In a piece published by Epic Games Boss Tim Sweeney on to The Guardian, he wrote:

In my view, this is the most aggressive move Microsoft has ever made. [Microsoft] is effectively telling developers you can use these Windows features only if you submit to the control of our locked-down UWP ecosystem.They’re curtailing users’ freedom to install full-featured PC software, and subverting the rights of developers and publishers to maintain a direct relationship with their customers.

He went on to say that he doesn’t have a problem with a unified platform and Windows 10 exclusive apps, but Microsoft is structuring its operating system to cripple competing app stores.

My view is that bundling is a valuable practice that benefits users, and my criticism is limited to Microsoft structuring its operating system to advantage its own store while unfairly disadvantaging competing app stores, as well as developers and publishers who distribute games directly to their customers.

By default, it is impossible to download apps from websites of publishers and developers, as they are bound to UWP. You can not download, conduct commerce etc outside of the store.

It’s true that if you dig far enough into Microsoft’s settings-burying UI, you can find a way to install these apps by enabling side-loading. But in turning this off by default, Microsoft is unfairly disadvantaging the competition. Bigger-picture, this is a feature Microsoft can revoke at any time using Windows 10’s forced-update process.

Sweeny wanted Microsoft to provide users and developers an open platform, not a one that is made to suffocate its audience.

Valve’s Steam distribution service is booming with over 100m users, and publishers like Adobe, Autodesk, Blizzard, Riot Games and EA are operating highly successful businesses selling their games and content directly to consumers.

Microsoft’s situation, however, is an embarrassment. Seven months after the launch of Windows Store alongside Windows 10, the place remains devoid of the top third-party games and signature applications that define the PC experience. Where’s Photoshop? Grand Theft Auto V? Fifa 2016? There are some PC ports of what were great mobile games, and some weirder things, such as the Windows 10 port of the Android port of the PC version of Grand Theft Auto from 2004

But the good PC stuff isn’t there, with the exception of Microsoft’s own software products. Does Microsoft really think that independent PC developers and publishers, who cherish their freedom and their direct customer relationships, are going to sign up for this current UWP fiasco?

In my view, if Microsoft does not commit to opening PC UWP up in the manner described here, then PC UWP can, should, must and will, die as a result of industry backlash. Gamers, developers, publishers simply cannot trust the PC UWP ‘platform’ so long as Microsoft gives evasive, ambiguous and sneaky answers to questions about UWP’s future, as if it’s a PR issue. This isn’t a PR issue, it’s an existential issue for Microsoft, a first-class determinant of Microsoft’s future role in the world

After the article went live, Microsoft immediately responded to these accusations and shared a statement with The Guardian.

The Universal Windows Platform is a fully open ecosystem, available to every developer, that can be supported by any store. We continue to make improvements for developers; for example, in the Windows 10 November Update, we enabled people to easily side-load apps by default, with no UX required.

We want to make Windows the best development platform regardless of technologies used, and offer tools to help developers with existing code bases of HTML/JavaScript, .NET and Win32, C+ + and Objective-C bring their code to Windows, and integrate UWP capabilities. With Xamarin, UWP developers can not only reach all Windows 10 devices, but they can now use a large percentage of their C# code to deliver a fully native mobile app experiences for iOS and Android. We also posted a blog on our development tools recently.

It looks like Microsoft needs to improve its communications with devs and better explain to everybody what they plan on doing. We will have more for you on the topic, so stay-tuned!