Enemies in The Callisto Protocol Will Be Quite Unpredictable 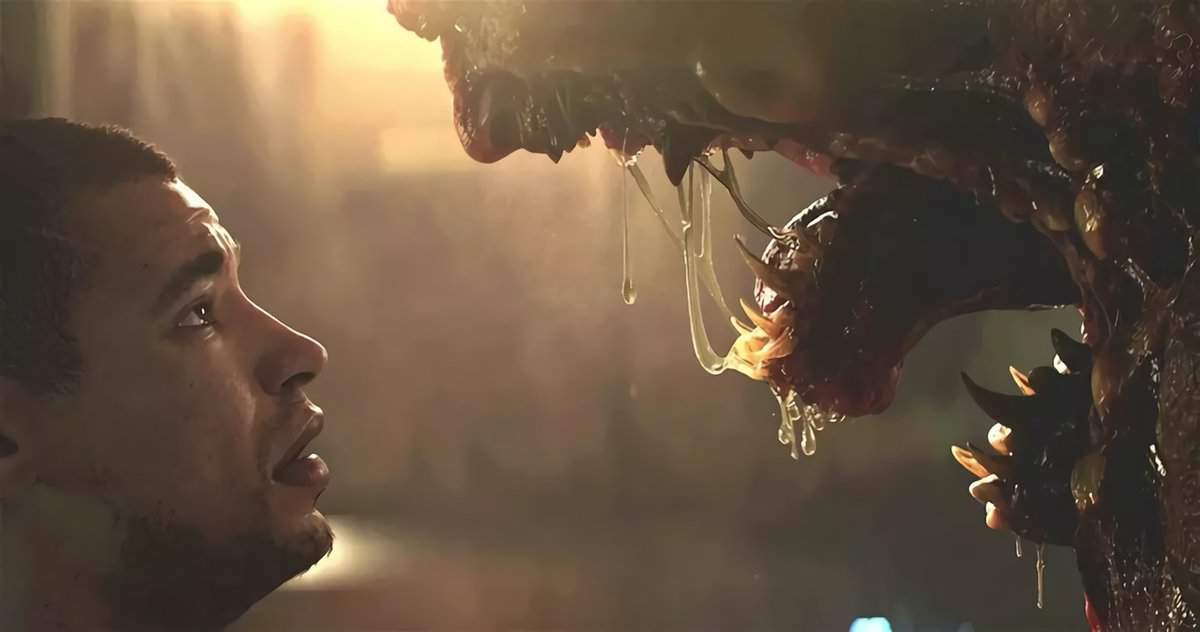 One of the most-talked-about survival horror games coming up currently is The Callisto Protocol, a game by Striking Distance and helmed by Glen Schofield of Dead Space fame. In an interview with Edge magazine, Schofield went into some detail on how Callisto Protocol enemies would work, including their unpredictable mutations, like ones with multiple heads.

…and I want to be able to rip off one head and the guy keeps going–though I didn’t know exactly what he was going to look like until we got great monster guys in.

The “Biophage”, as they’re known, are mutants that have somehow sprung up in Black Iron Prison on the moon of Callisto, orbiting Jupiter. Much like the Necromorphs in Dead Space, they have a wide variety of forms, which will require players to think fast and prioritize which ones to take down, according to Schofield.

So you’ve got to worry about ‘Okay, I’ve got a tall guy and a short guy–who do I take out first?’ And we worked on the different speeds to create weird but very cool combinations.

Various types of Biophage include the nimble, spider-like Rusher, the Bloodworm, an enemy with a prehensile tongue, and the Exploder, which is self-explanatory. However, players will get a lot of hardware to fight them with, including the Gravity Restraint Projector. It brings enemies closer and immobilizes them for the player, but that does mean you get up-close and personal with some Biophage. Of course, that’s what Schofield wants.

And yeah, we really played with that distance a lot. Because absolutely the first time we want the first time you do that to get a scare – like ‘Oh Jesus it’s like a spider’s in my face’, you know?

We’ve already seen a huge amount of violence and gore from the various gameplay videos on The Callisto Protocol, but considering the way the Dead Space games were, hopefully the game will be able to surpass them in every way. The Callisto Protocol will be releasing on December 2 for the Playstation 4, Xbox One, PC, Xbox Series X, and Playstation 5.