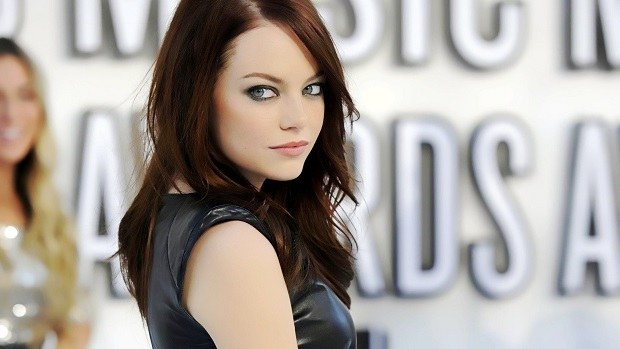 Hideo Kojima’s upcoming game Death Stranding is a big one and I do not need to say that loads of people around the world are waiting to see what the video game mastermind is working on. In recent rumors we heard that Emma Stone would also be part of Death Stranding but how legit is the rumor?

As of right now Hideo Kojima himself has said nothing about the matter at hand, but he has confirmed that he met Emma Stone for the first time a while back. Furthermore, he talked about a female doing motion capture for Death Stranding so these are two major clues.

All this commotion started when an image featuring Emma Stone in a very Death Strandy theme surfaced on the internet. Although we have no idea where the image came from and whether or not it is indeed legit, you should take this information with a grain of salt until everything has been officially confirmed. 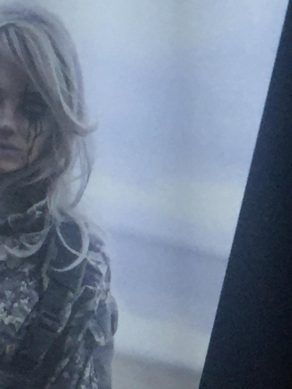 You would hope that if this was not true and Kojima was just letting this rumor fly for the hype, Emma Stone would come forward and clear everything out. That has not been the case, at least not yet.

There is still much that we do not know about the upcoming game and though we would all love to get some clarification about the rumors surrounding the game, I guess all that will have to wait.

Let us know what you think about Emma Stone being a part of Death Stranding?