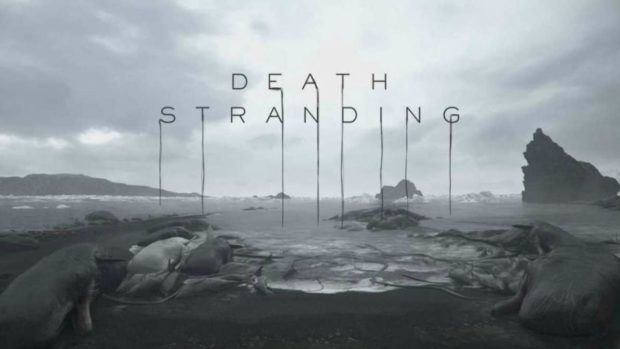 The Internet has been talking about Death Stranding especially after the Game Awards 2016 trailer reveal. Previously, we speculated that Stefanie Joosten, Quiet from MGS V: The Phantom Pain, might be playing the female character in the game.

Now, a new report has made its way on the internet suggesting that Kevin Durand, Emma Stone, and Idris Elba might be joining the cast for the game. The report comes from Youtuber YongYea, who speculate that Kojima is not going to stop at Mads Mikkelsen.

According to the report, Kojima met with Kevin Durand during ComiCon 2016 the same place where he met with Mads Mikkelsen. Not only this, Kojima also had a meeting with Kevin and revealed a blurry photo to tease a character. The person in the image has a striking resemblance to Kevin in terms of physicality.

Kevin currently stars in a hit season, The Strain, and interestingly Guillermo del Toro is the writer and series creator of The Strain.

Moving ahead the report claims that during the same event Kojima also met with Idris Elba and while there is not much evidence to support Elba’s involvement with Death Stranding the report suggests that both Elba and Kojima follow each other on Twitter.

Furthermore, the report notes that recently Hideo Kojima met with Emma Stone and has been talking about his meeting with her on Twitter for some time. However, this was just a couple of days ago but there is a lot of time before the game comes out.

In my opinion, Kevin Durand is the safest bet and Elba and Emma Stone are too ambiguous, but we will know when Kojima decides to reveal the full cast for Death Stranding.

Death Stranding is an upcoming action game in development at Kojima Productions and will launch exclusively for PlayStation 4.