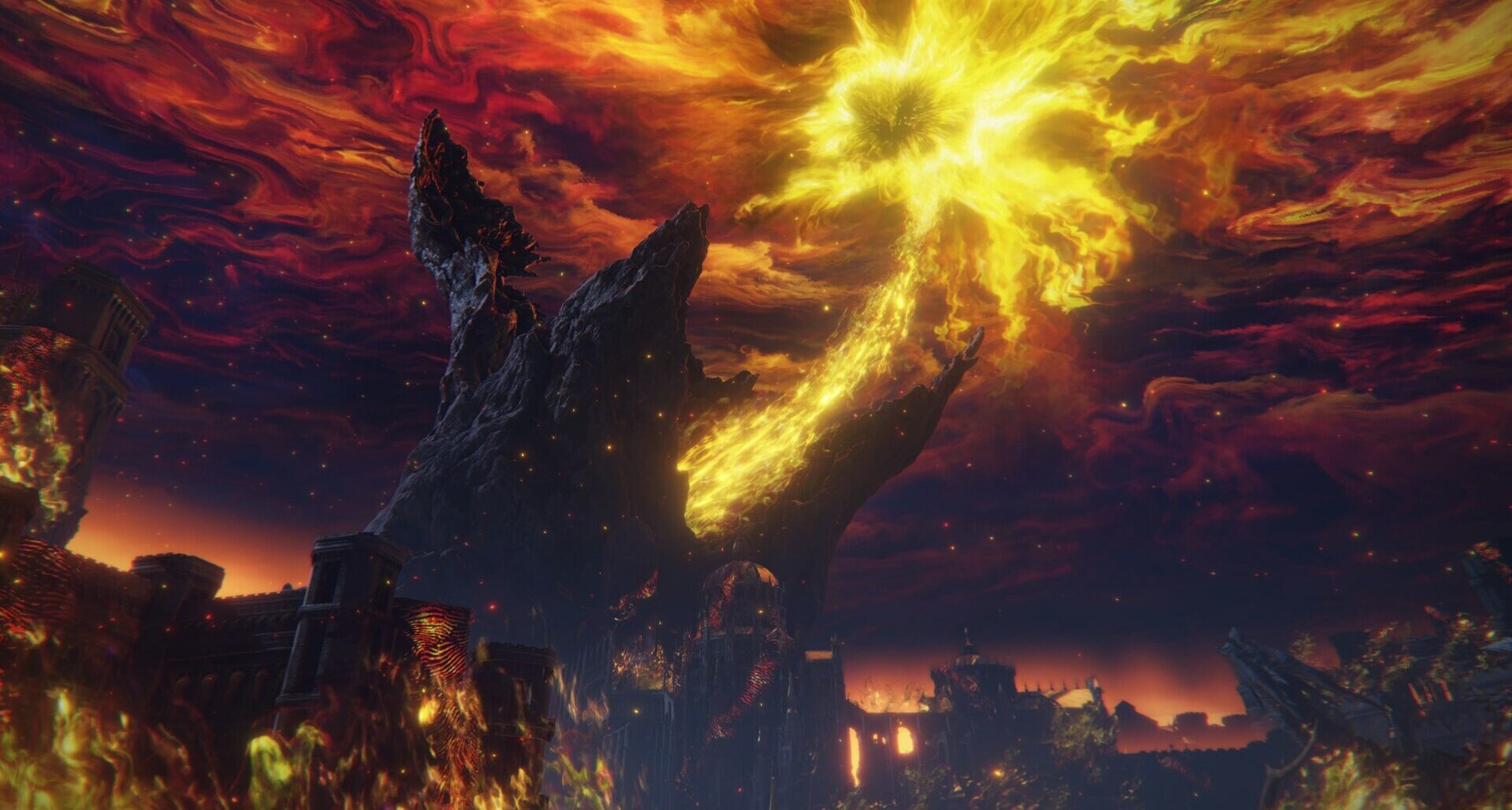 How to Defeat Demi-Human Queen Gilika in Elden Ring

Sceptre Plunge, Roar, and Aggressive Biting are the three types of attacks that Queen Gilika uses during her fight.

In the first one, she plunges her scepter into the ground for a surprise attack. Based on the direction she is looking, you can figure out where the strike will land and hence, roll out of the way in time.

Queen Gilika also uses a radial effect with her roar. The range of this action is limited. Remember to immediately take a step back to avoid the roar.

In her last attack, she targets a certain spot to bite. This animation sequence can last for a while, and she may bite the same location even after you have walked away. During this action, circle to its side and deal with your own series of assaults.

Queen Gilika can do a lot of damage but she also provides you with a lot of openings to attack. You can make use of Spirit Summons to end this fight quicker.

Queen Gilika can be easily staggered. She’ll pause to hide her face, giving you more time to get in some additional strikes and keep her out of her offensive measures. Continue to attack her while dodging or blocking her lunges until she is defeated.

To keep her staggered and shatter her composure, use any strong physical damage spell like Rock Sling. To have an even smoother, quick encounter, use Spirit summons to double attacks and have almost the entire fight open to your magic or ranged attack as she focuses on the summon.

After beating the boss, proceed to the next room. There will be a chest there. Open it to get the Ritual Sword Talisman.