There Is Still A Final Hidden Easter Egg In God Of War, Fans Searching For It 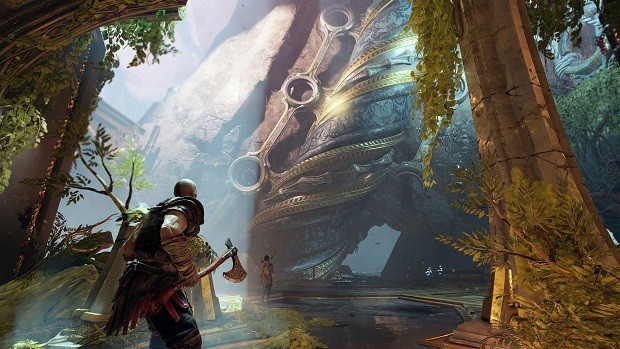 For a PS4 user, there is no better game than God Of War and as soon as it rolled out, they tore down every aspect of the game. The game’s story mode was ended as soon as it released, other than the story, fans were able to discover all the easter eggs in the game, or that is what they thought? As it turns out, there is still one more hidden Easter Egg In God Of War, which no one has been able to discover yet.

As you may already know that it has been over 2 months since the game rolled out, and even though the die heart fans were able to uncover every aspect of the game, it turns out there is still one more Easter Egg In God Of War.

We came to know of this news when the game director Cory Barlog, told the fans that apparently there is still one more final hidden easter egg, in the game that no one has discovered yet. He told this at the recent San Diego Comic-Con, 2018.

What we know about this hidden Easter Egg In God Of War is that apparently, it is only available in Kratos house. As soon as the news broke out, fans have been glued to the game in search of it.

With all that said, there is no doubt that the God Of War has been one of the most successful games out there. In just a month, it was able to reach five million sales, which really was a remarkable achievement.

So have you located the hidden easter egg? In case you do, then do not forget to let us know in the comments below.