Early PlayStation VR Games Are Only Going to be Small Projects 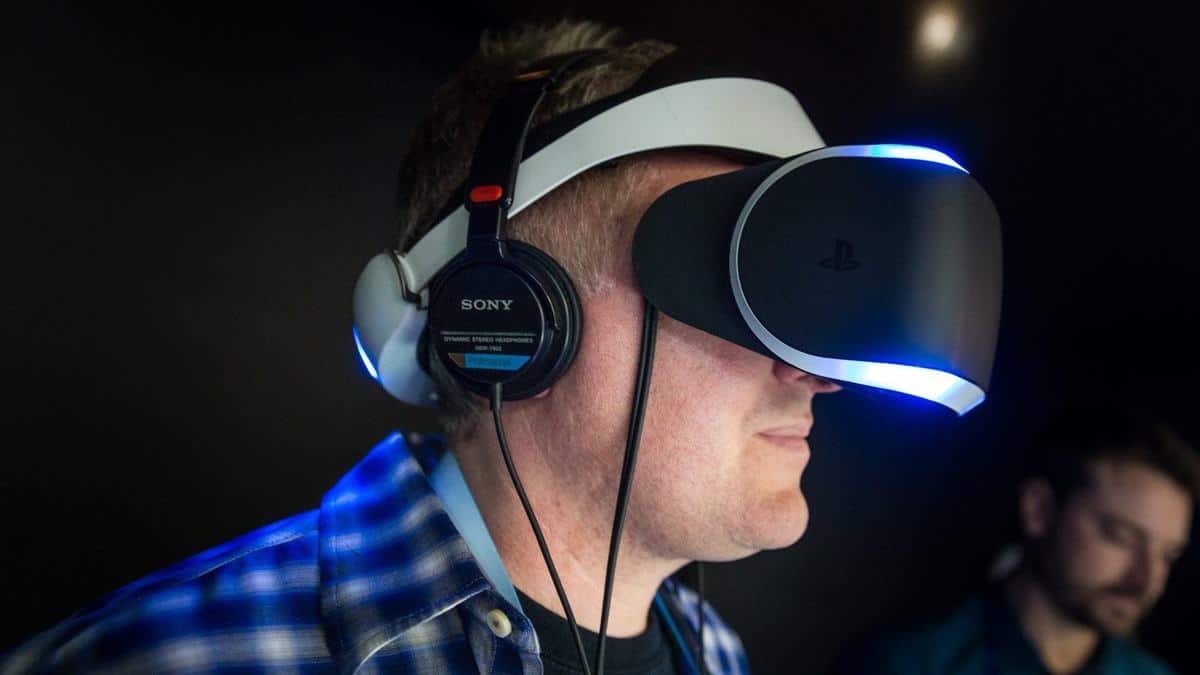 Sony Computer Entertainment appears to be preparing for PlayStation VR games and the headset to be launched as the PS4 update 3.50 also brought in some unannounced changes related to VR. That is also where it was revealed that the age limit for Sony’s head-mounted device is greater than Oculus Rift.

They have also boasted of a huge list of games that will be released to the PlayStation VR although we are yet to see a lot of the big names. On that topic, Sony Computer Entertainment Worldwide Studios president Shuhei Yoshida, has discussed why.

Yoshida says that they are not investing in any big scale PlayStation VR games instead they are focusing on many small projects. He explains that this is the normal course of action for them:

When the content side starts investing, you usually start small. And with VR, small games can have a very significant impact, and that’s more preferable. I’ve been saying that [to developers]: ‘Don’t start to write big design documents. If you do that while you’re working on something long-term, the whole industry will learn a lot and you’ll discover half of what you set out to do will become obsolete. So focus on finding great experiences, and packaging it to deliver, and keep doing that.

Yoshida, while talking about these games, was keeping a game like Uncharted 4 as the reference point which tells me that there will be some time until we actually get to the level of quality in PlayStation VR games that we ideally want.

However, he says that this is the conventional relative progression of any new media that they start small. So there is still hope.