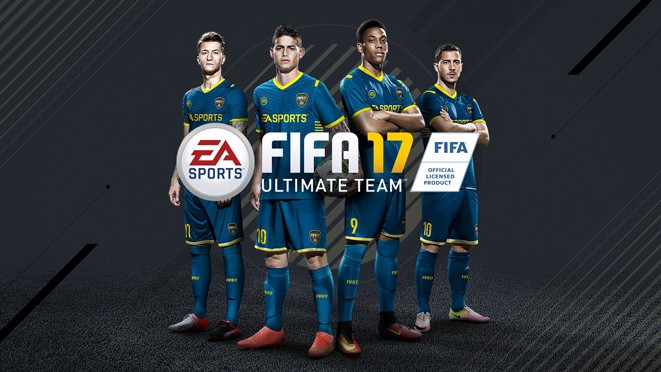 The release of FIFA 17 is just over a month away, and with GamesCom just around the corner Electronic Arts seems to reveal a lot about the game. EA has announced that it will reveal a new gameplay trailer and new FUT game modes during FUT Live at Gamescom 2016.

The announcement comes from the official EA Sports website, where the company announced that EA will stream its Gamescom presentation live on August 16 at 10:30am PT / 6:30pm UK / 7:30pm CET. The company announced that during the whole hour of the live stream, they would be revealing more info about FIFA Ultimate Team mode and two new FUT game modes.

Mark your calendars for FUT LIVE! at Gamescom on August 16th at 10:30am PT / 6:30pm UK / 7:30pm CET. During this hour-long live stream, we’ll be revealing exciting news about the feature set for Ultimate Team™. Get the first look at two new modes in FUT, new Legends, and a lot more!

EA has also announced that the new gameplay trailer for FIFA 17 will premier during the FUT Live, and will also premier the first look at the new FIFA on mobile.

FUT LIVE! will also see the premiere of the brand new Gameplay Trailer for FIFA 17 and a first look at a new FIFA on Mobile.

In related news, EA Sport has extended its partner ship with the Premier League in a new deal. The deal covers 2016-17 to 2018-19 seasons and will strengthen the partnership.

As a part of the deal during the league’s global broadcasts EA Sport’s logo will get on-screen branding. EA Sports will also sponsor the Player of the Month and Player of the Season awards too. The company will also get a in-stadia integration before matches.