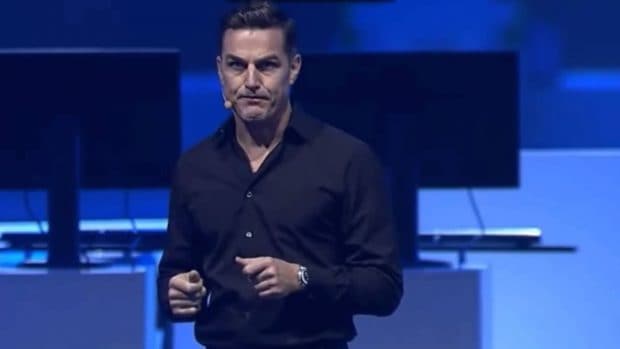 The Brussels public prosecutor’s office is conducting a criminal investigation against EA, the creator of said games. Where other developers have removed loot boxes from their games, EA is yet to make any efforts to comply with the authorities.

In a statement The Gaming Commission accused loot boxes of preying on gamers, tempting them to spend more money.

Paying loot boxes are not an innocent part of video games that occur as a game of skill’. Players are tempted and misled and none of the protective measures concerning gambling is applied.

The entire debate over loot boxes and gambling came into the forefront when Star Wars Battlefront 2 released. The predatory practices in the game sparked a backlash from the community which led to Govt intervention. Still, the company remains stubborn, in fact, Andrew Wilson announced plans to keep loot boxes intact in future titles.

As you might imagine, we’re working with all the industry associations globally and with regulators in various jurisdictions and territories, many of whom we’ve been working with for some time and have evaluated and established that programs like FIFA Ultimate Team are not gambling.

It is believed that loot boxes will push worldwide gaming revenue to $160B by 2020 so it clear why EA is fighting to protect its share of the revenue. But Belgium, as well as the Netherlands, are taking to fight to companies like EA, one can only hope EA is forced to correct its business practices.