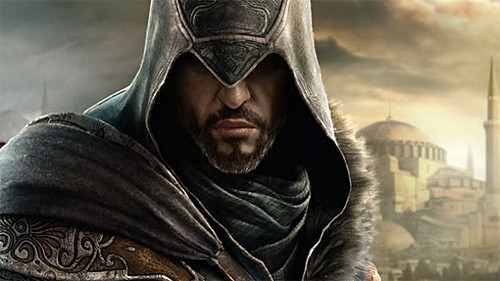 At E3, the multiplayer aspect of Assassin’s Creed: Revelations was revealed. Andreane Meunier (Game’s Live Team Producer) revealed that the multiplayer of the game this time will be more story driven.

By story driven one thing she meant was that the characters you will play in multiplayer, are ripped from the main story. What else is new? A lot actually, including new modes, maps,characters, ways of killing and post-kill taunt ability et-cetra.

The multiplayer in the Assassin’s Creed: Brotherhood was like a cat and mouse play where some players are hunting others at one time while they can be hunted the very next moment. Gameplay has been adjusted to intensify the basic nature of the game.

There will also be some new abilities like the land-mine trap (leaves a false trail) that will facilitate both hunting and escape. Last but not the least, there will be a detailed character customization to make the appearance unique. Stay tuned for any other information regarding the multiplayer of the game before it is released in November.