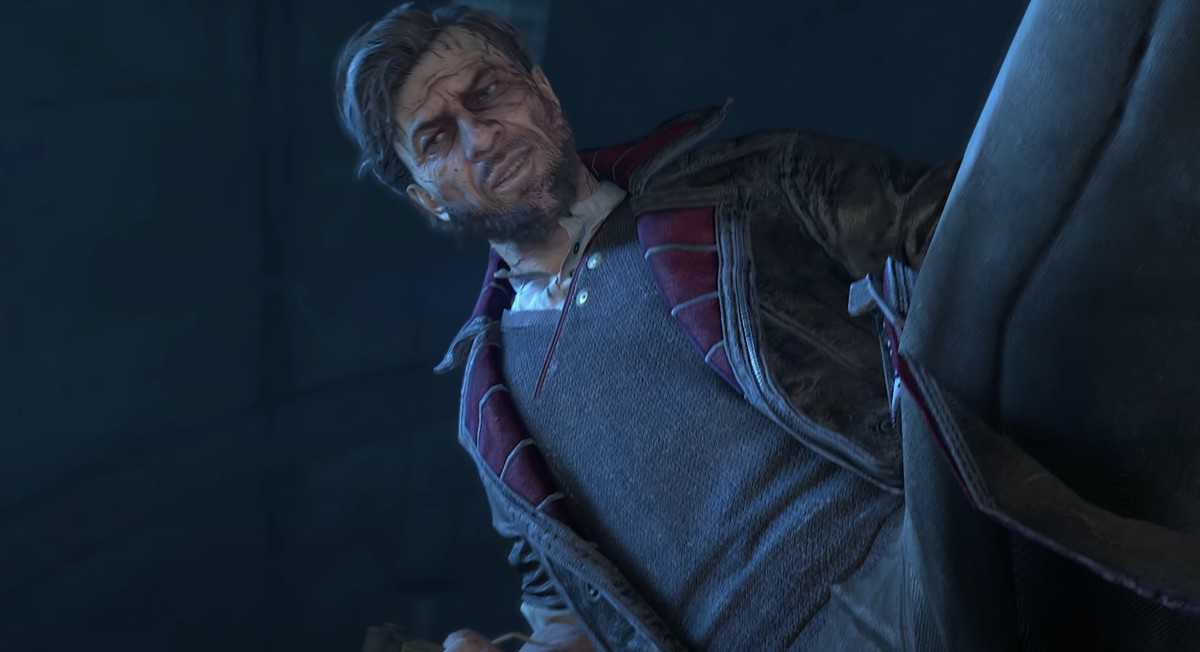 Waltz is the last boss that stands in your way of finishing the main storyline in Dying Light 2. In this guide, we’ll show you how to defeat Waltz in Dying Light 2 and provide a strategy for the boss fight as well.

In Dying Light 2, Aiden will be looking for his sister Mia, and during his search, he’ll cross paths with Waltz. Waltz is the doctor who experimented on Aiden and transformed him into the protagonist we know today.

Waltz will try to prevent you from rescuing Mia, so you must first deal with him before proceeding with the rescue. Then, you’ll have to defeat Waltz to get him out of your way. Here is how to put an end to Waltz in Dying Light 2.

How to Defeat Waltz in Dying Light 2

The final boss fight in DL2 is divided into four stages. The fight itself is fairly simple, but it is quite long, so you’ll need the patience to get through it. Continue reading to learn everything there is to know about the Waltz Boss fight in DL2.

You’ll be thrown into a circular platform for the first stage of DL2 Waltz Boss fight. This is more of a fisticuff between you and Waltz. To enter the second stage of the battle, you must reduce Waltz’s HP to a significant level.

To cruise through the first stage, simply avoid Waltz’s hits and attack him when you see an opportunity. Unfortunately, Waltz will attack you in a similar pattern at this stage of the fight, so you must use the same methodology to avoid being hit.

When Waltz’s energy level is significantly reduced, a cutscene will appear, and you will be prompted to proceed to the second stage of the fight. Waltz’s tactics will change in the second stage, requiring you to rethink your strategies as well.

Waltz will use the smoke around the fighting arena as cover this time. He’ll dash around in the smoke, attacking in random patterns. Terrifying right? Don’t be concerned! We’ve got you covered.

In this stage, all you need is to set up in the center of the arena and focus. You’ll eventually notice Waltz’s moments and anticipate his arrival. When this happens, he’s done for. All that is left for you to do now is attack him while avoiding being hit.

Similar mechanics apply for tapping into stage 3 of Waltz boss fight. Again, when Waltz’s energy level is lowered, a few cutscenes drop, and you will be in the third stage of the boss fight.

Being tired and out of shape, Waltz will inject himself and awaken his rage. So, things are getting serious. Here we recommend using either UV Mushrooms or an Immunity Booster to have a better chance against him.

At the beginning of stage 3, Waltz will jump around the platforms. So, you’ll have to follow him around. Then, as his energy depletes, he’ll jump further up on the platforms, so follow him.

This time around, Waltz will be lunging to wreak havoc. So, you’ll see him coming. This makes it easy to avoid hits. Avoid hits while you can and attack whenever you see an opening. In addition, he’ll hurl some nearby objects at you. So, be cautious.

Lowering Waltz’s HP at Stage 3 will begin Stage 4 of the Waltz Boss Fight, followed by a few cutscenes since this is the final stage, so things are getting tough.

Aiden will transform into this monster form at the start of this boss fight. Aiden is in his monster form and does not need to parkour. Simply holding down the jump will allow you to leap a long distance.

Waltz will jump back to the ground and appear to be running for his life, but he will show no mercy. Attack him after you’ve tracked him down. Because you’ll be in your monster form, a few blows will suffice to end this fight.

A cutscene will drop indicating your victory. Having made it this far, we must congratulate you for finishing the main storyline of Dying Light 2.