How to Clear Bandit Camps in Dying Light 2 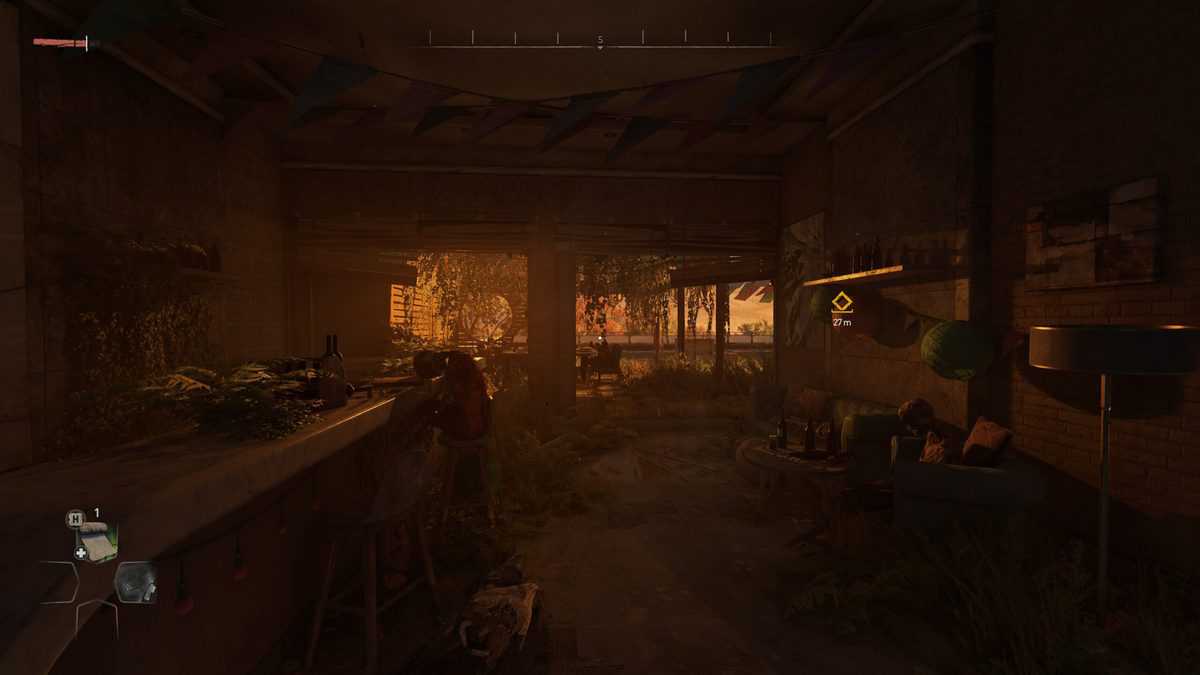 Bandit Camps in DL2 are locations where Bandits have banded up together and fortified. Claiming these for yourself will reward you with great loot, XP and, a shelter to feel safe during the dangerous dark nights. So, in this guide, will show you how to claim bandit camps in Dying Light 2 and the location of each Bandit Camp.

How to Clear Bandit Camps in Dying Light 2

To clear out and take over any bandit camp in Dying Light 2, the players will have to kill the two lieutenants and the gang leader of the Bandit Camps run by local gangs.

There are a total of 4 Bandit Camps in DL2. They are labeled as vertical flags on the map. All are in different regions and have different ways to tackle the situation, but the goal is common to kill the lieutenants and the gang leader to have a hold over the camp.

Claiming each Bandit Camp in DL2 will unlock the Ban Hammer achievement. Let’s take a look at each individual camp below and the ways to claim them.

The Camp is located in Horseshoe and the recommended level for this camp is 1. Your first-ever encounter with any Bandit Camp is during the mission namely “The Raid”. In this mission, Sophie will task you to clear Jack and Joe’s Bandit Camp.

First, you’ll scout the camp using your binoculars and this will help you in determining the plan of entry. There will be about two dozen renegades in these areas, and you’ll have to be careful and every step should be planned.

First, you must kill the lieutenants and then the gang leader surrounded by cronies. You need to now interact with the camp’s flag to claim it!

This Bandit Camp is located Downtown and level 3 is recommended for it. The whole procedure to claim the camp is the same for all. This camp may surprise you.

This camp located is in the southwest garrison is scenic. The recommended level for this camp is 4. The two pullies there are going to get you to the skyscraper. Go in on your paraglider unless you’re prepared to get shot at!

The camp is located further southeast in the Lower Dam Ayre. This place is secured by some mobs, but the crossbow will get the job done.