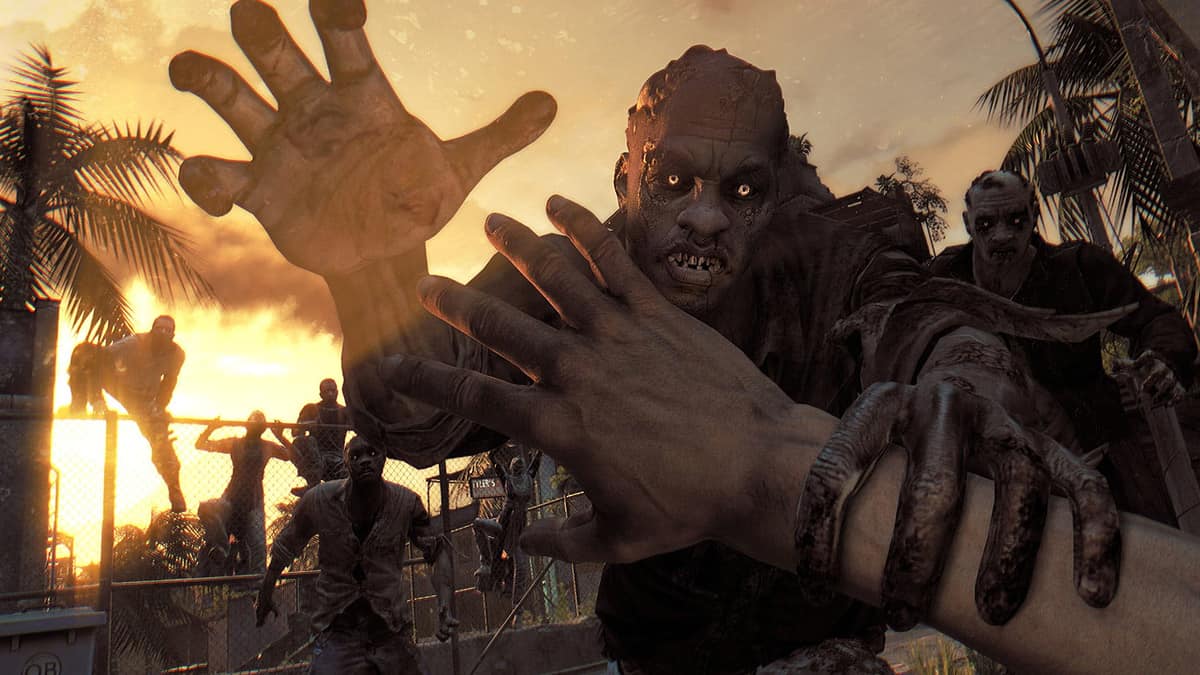 Dying Light has stealthily achieved another sales milestone as Techland prepares to celebrate the upcoming five-year anniversary next month.

In an interview with game designer Tymon Smektała about the in-development sequel, the latest issue of the Official Xbox Magazine pointed out that more than 17 million players have infiltrated the quarantined city of Harran to date. Dying Light was last reported in 2018 to have sold more than 13 million copies across all platforms. Techland never got around to update those sales figures but the game has apparently sold an additional 4 million copies, at least, since then.

The first Dying Light was a huge success for Techland, garnering a huge following of over 17 million players.

Within the same interview, Smektała, who served as producer on the original, noted how Dying Light found great success through three gameplay pillars: natural parkour, brutal first-person melee action, and the day/night cycle. Techland was tempted to stick to the same formula for the sequel. In the end, the developer decided to do something different instead of just making a clone.

Dying Light 2 will give players the freedom to change the world around them through their actions. Where the first installment was marred by a pretty weak storyline, the second makes amends by leaving it up to the players to shape the narrative. These changes, for better or worse, will not only open up new branching storylines but also transform the environment in real time.

“Choice permeates everything you do within the game [Dying Light 2], from character progression and dialogue options, to the actions you perform, or indeed don’t perform,” stated Smektała.

However, on the same note, Techland wants to remind fans of the franchise that the sequel will still be based on the same original gameplay pillars. In fact, Dying Light 2 has made several improvements to make those core gameplay mechanics even stronger. The number of parkour moves has been doubled. The melee combat is just as brutal but now encounters are more tactical. In every situation, players will need to be aware of their surroundings before jumping in.

Dying Light 2 takes place 15 years after the events of the first game, starring a new protagonist named Aiden Caldwell. The sequel remains in active development for PlayStation 4, Xbox One, and PC, as well as PlayStation 5 and Xbox Series X. Expect the game to release in either the first or second quarter of 2020.