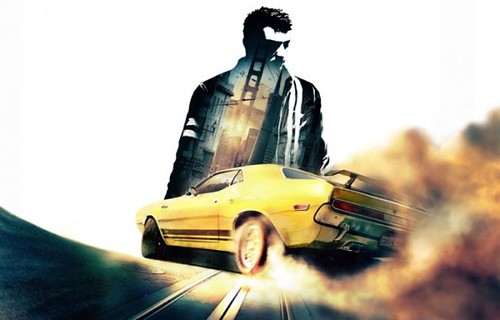 Driver: San Francisco follows the same have-seen-it-before turn of events as Jericho (antagonist) after being captured manages to escape from jail. The unusual part of the story is that the good guy, Tanner (protagonist) this time faces an accident during the chase and ends up in a hospital in the state of comma.

If our protagonist is in the hospital and can’t drive, then how the game is going to progress? Is there a new hero in the story? the answer is no. Whole story will play in Tanner’s mind. Seems crazy? It is. More or less but the so called Shift mechanic explains how this virtual adventure can occur.

Tanner using the Shift feature will be able to transform into other drivers bodies to complete a particular task. By pressing a button, the controlled body can be left and like an eagle above the sky, the city can be scanned and any other driver in his car can be controlled.

This shifting mechanism is limited as one will have to consider its energy gauge which actually keeps on increasing as the game progresses. One advantage of this feature is that you won’t have to travel the distance to start a particular mission. Once the task is completed, leave the body and select the other one for the next mission.

There is a lot of variety in missions. At one time you will be driving an ambulance, will be a part of news reporting team and then, you might be riding a vehicle in a deadly chase. At times, you will also be updated on Turner’s condition in the hospital. All the missions are marked making it very easy to control the concerned driver.

For the first time in the series, licensed vehicles have been introduced in the game. With detailed damage modeling, the driving experience will be more realistic than all the previous games. Although the city map is not 100 percent identical, the major portions of the city are there like the real one.

This can make things interesting just like the multiplayer of F.E.A.R 3. It is expected that the game will also feature the split-screen option which is good news as it always feels great when you can play a game with your buddies or family at the same place on the same console.

Driver: San Francisco is expected to be released sometime in August this year. If you like the previous games, you will surely like this game with its new twist.