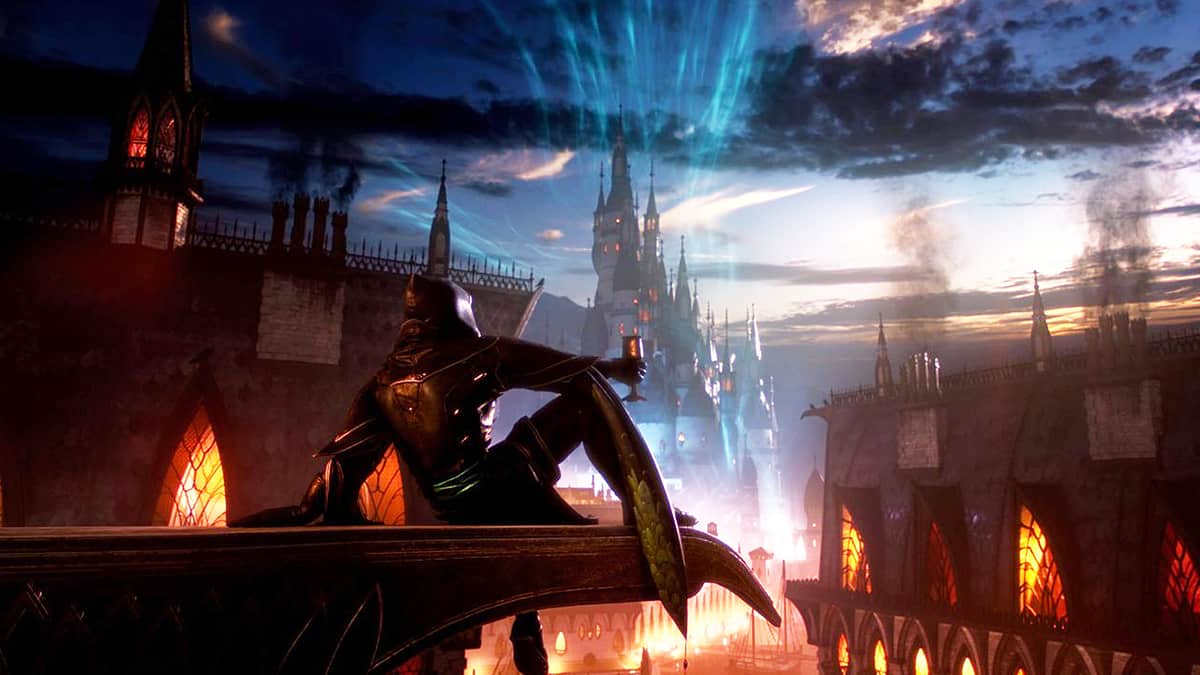 Jeff Grubbs has claimed that the Dragon Age 4 release is 18 months away. While this is just a rumor so far with no basis in fact, it might very well be a cause for fans of BioWare’s fantasy series to get excited. Of course, that still depends on whether or not it’s true.

It’s been roughly eight years since the last Dragon Age game, Dragon Age: Inquisition, released. Since then, BioWare’s other two game releases, Mass Effect: Andromeda and Anthem, have crashed and burned, Anthem failing with particular flair. We have, however, seen a few pieces of concept art released about Dragon Age 4, along with statements from two voice actors and some initial combat gameplay.

What we do know for certain about Dragon Age 4 is that it was going to be a game similar to Anthem, an open-world service game. However, Anthem’s epic failure caused EA to do a drastic paradigm shift and allow BioWare to make it a singleplayer story title. This, along with lessons learned by the failures of Andromeda and Anthem, will hopefully let Dragon Age 4 be a return to form for BioWare.

If the Dragon Age 4 release actually does turn out to be 18 months away, hopefully this means we’ll start seeing more of it throughout this year, whether through trailers at various gaming events like E3, Gamescom, and the Game Awards, or a variety of preview videos on YouTube.

This all does, however, rely on whether or not Grubbs is actually telling the truth. BioWare has given no indication of when Dragon Age 4 will actually be released (aside from confirmation that it won’t be in 2022), and all we’ve seen of it is a variety of pieces of concept art and a video at E3. While we’ve still seen some vistas and landscapes in those places, that still doesn’t tell us exactly when the Dragon Age 4 release date is.