Bethesda is Working to Resolve Doom Trilogy Issue on Xbox One 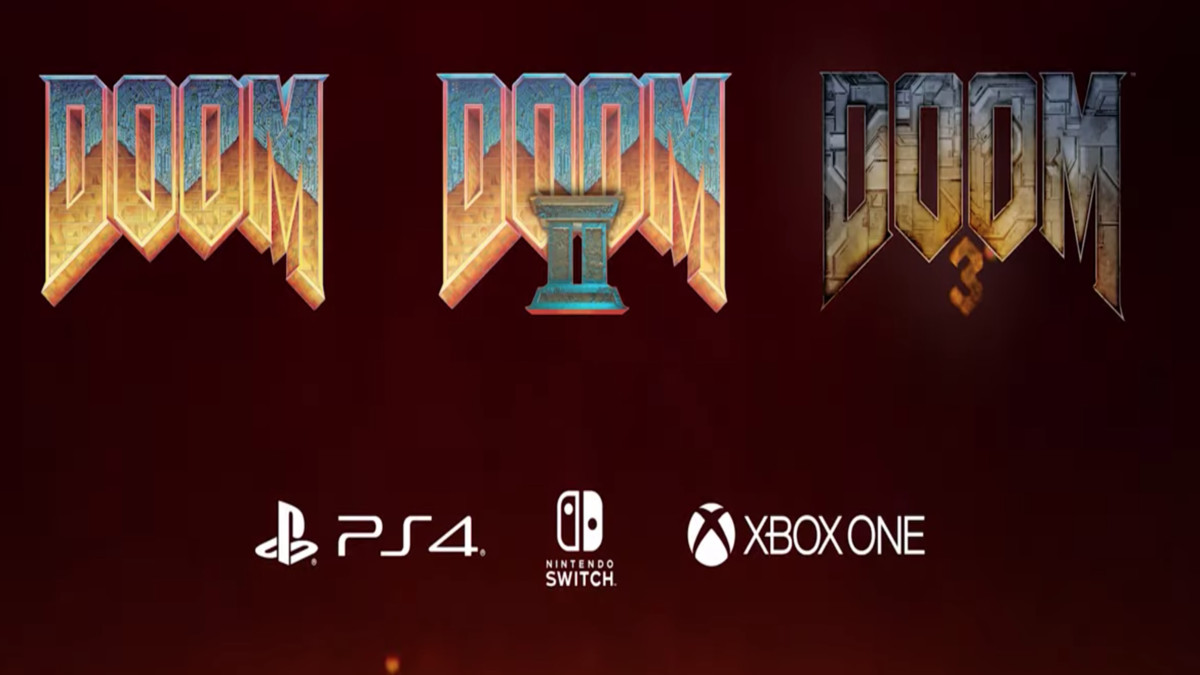 The orignal Doom trilogy (Doom 1, Doom 2, Doom 3) is now available for download on Xbox One, PC, PlayStation, and Nintendo Switch. For some reason, previous owners of original digital versions of Doom and Doom II (released on Xbox 360) are unable to re-download the games on Xbox One.

If you are one of them then you should not worry because games this is not intentional or in any way a strategy to make you buy these games once again. Bethesda Softworks is aware of the issue and has revealed that the team is working to make sure that people who previously purchased the games are able to download them for free again.

Players who own and previously installed the Xbox 360 XBLA backward-compatible version of the games on Xbox One will still find those games in their Game Library and will be able to reinstall that version of the game, Bethesda told IGN.

Bethesda announced the release of Doom trilogy during the opening of QuakeCon 2019. id Software’s Marty Stratton and Hugo Martin (creative director) went on the stage to announce the re-release of Doom 1, Doom 2, Doom 3.

Play the games that started it all. DOOM, DOOM II, and DOOM 3 are all available now on Nintendo Switch, Xbox One, and PS4. #DOOM25 #QuakeCon pic.twitter.com/aZwEfnJaP0

Another good news is that Doom 64 is also rumored to be coming to PS4 and PC. This rumor comes from The Pan European Game Information Rating board, the company which rates the games in Europe. According to PEGI, Bethesda is planning to release Doom 64 on PS4 and PC. However, it’s possible that the game will release on Xbox One and PC as well.

For those who don’t know, DOOM 64 is a first-person shooter that released originally in 1997 on Nintendo 64. The game was originally developed and published by Midway Games. DOOM 64 is a sequel and its story takes place after Doom 2. Given the fact that most games are usually rated before their release, we can expect Doom 64 to release sometime soon.

Until then, players can try out Doom Trilogy and upcoming Doom Eternal, which is scheduled to release on November 22, 2019, for PS4, Xbox One, Nintendo Switch, and PC.

We make sure to let you know first when Doom 1 and Doom 2 becomes available for download again on Microsoft’s Xbox One.