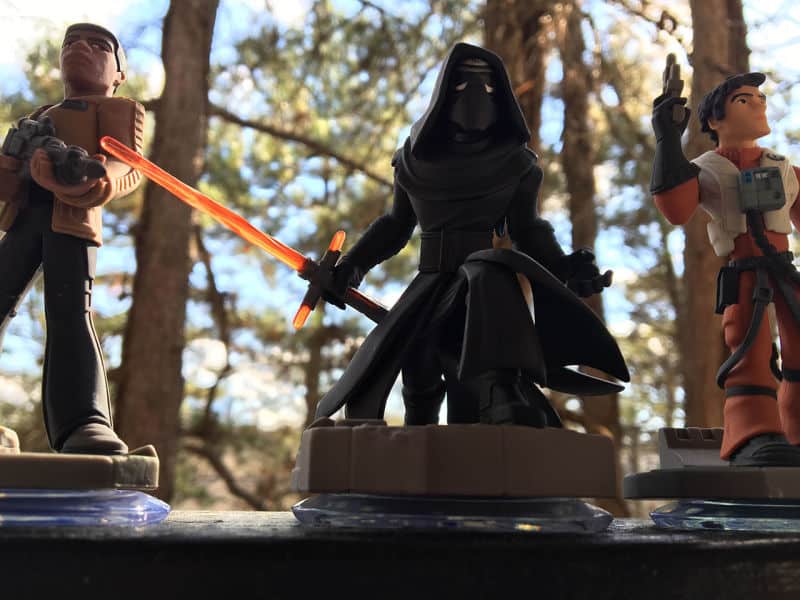 Disappointed by the first year of its Playmation products, Disney is now planning to take its toy business down a path similar to Pokemon Go by creating Star Wars AR based toys.

Playmation was originally started to usher in a new era of internet connected wearable toys that connect with each other and update from the cloud.

The Playmation products included characters from some of the popular properties owned by Disney including Marvel. The first line of products even had Iron Man and Hulk themed toys. However, the company’s ‘plan’ didn’t go exactly as planned.

Sales of Marvel Playmation products had fallen short of internal targets, according to a person who worked on the project. They are now being heavily discounted, in fact a starter pack which was originally for $120 is being sold for $23 on Amazon now. Even Disney’s own website is selling $15 toys for $4!

The toys themselves aren’t bad as is clearly indicated by the positive reviews on Amazon indicating that whoever purchased those items ended up liking them.

Disney originally had plans to launch Star Wars themed Playmation toys this year but after the poor sales of Marvel products, that plan seems to have been put on hold. Reports suggest that toy designers are now looking to integrate augmented reality to create Star Wars AR based toys after looking at the immense success of Pokémon Go, a mobile game where AR plays a huge part in the player experience.

Disney is “working closely with outside partners and testing new technologies to bring an even more advanced active play product to market,” a spokeswoman said.

These Star Wars toys are still in early stages of development and it’s unclear when Disney will debut them but it seems like they haven’t fully abandoned their original vision of merging physical toys with a digital world.

Given the popularity of Pokemon Go, it is highly likely that AR based Star Wars toys would be a huge success too provided the cost remains reasonable (Pokemon Go is free after all). Every kid would love to roleplay as a Jedi/Sith or a bounty hunter without actually holding those weapons.