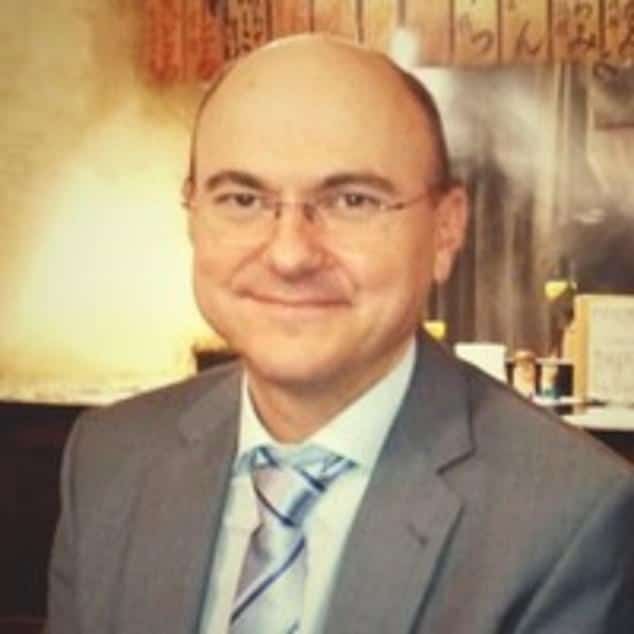 During a recent internal discussion Jean Philippe Grenet, senior director at EA Ireland, told a female colleague that the ongoing discussion shouldn’t be a matter of “who has a bigger d***.”

Jean Philippe Grenet, 56, faced a sexual harassment accusation from the female colleague over his remark. EA decided to fire him from his $256K job a year job over the matter after his colleague’s accusations.

Grenet’s lawyers told high-court that his “clumsy” remarks were in no way sexual harassment. Instead, it meant he doesn’t want to get into a petty dispute of egos with the co-worker and wasn’t trying to make any sexual comment.

Grenet told the court that the woman who accused him applied for his position and wanted to undermine his authority. Ms. S, an American woman with whom Grenet has weekly video calls wanted his position at the company and seemingly saw this situation as an opportunity to damage his career and reputation.

Jean Philippe Grenet is EA’s most senior exec in Ireland, he went to court with the hope that his termination will be reversed. Grenet already managed to get a temporary injunction to protect his position at EA.

The speed and nature of his termination amounted to a disturbing breach of natural justice, his lawyers told the court. He spent years working hard to establish a reputation but was subjected to a process that took a handful of days.

Grenet is looking to clear his name and reputation after being painted as a sexual harasser at the company. He moved from France to EA Ireland as there were no jobs of similar nature of this scale in his country. His lawyers argue that it would be very hard to find employment for him.