How To Change Servers In Diablo Immortal 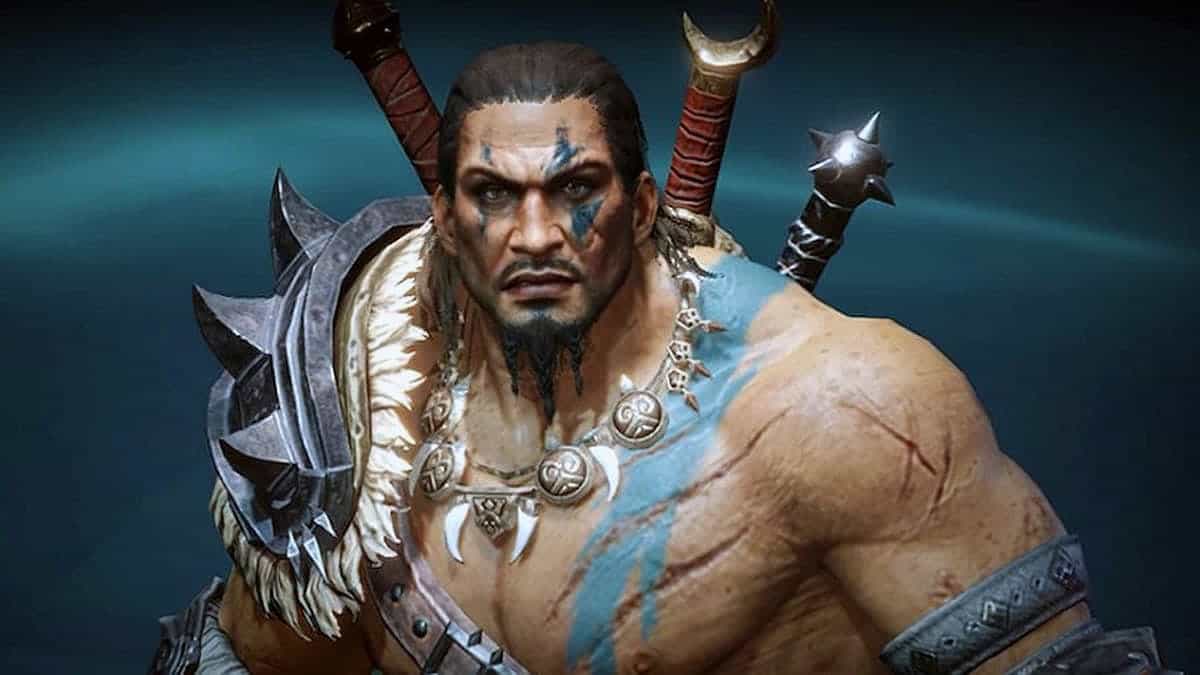 Diablo Immortal cannot be played offline. Even if you have no plans to play cooperatively with a friend, you still need to be online and connected to a server to play Diablo Immortal. The following guide will explain all there is to know about changing servers as well as how to check the server status in Diablo Immortal.

Due to the online nature of the game, it becomes important to select the right server to play on for the lowest possible latency/ping. It also should be noted that your characters are linked to the servers they are created on. If you change servers afterward, you will need to create a new character.

How To Change Diablo Immortal Servers

The first step in changing a server in Diablo Immortal is by visiting the main menu and choosing a currently available server from the Server Settings option.

If you’re playing the game as a beginner, you may find pre-selected servers on the list of available servers. However, if you’re not a first-timer, you’ll have your previously played servers already selected.

Furthermore, you can tap on the selected region to open a list of additional servers available to choose from as per your desire. This server list consists of all accessible servers including the ones you’ve chosen as well. This list is divided into sub-section with the first section dedicated to the area which is then further divided into regions.

In addition to that, players can even search for particular servers simply by using the search bar atop the servers list situated in the right corner.

To avoid any type of performance issues, the best servers to select in Diablo Immortal are the ones available in your own region.

Playing in your own region guarantees the lowest ping, meaning that your game will be more responsive and there will be less delay. Otherwise, playing on high pings has a risk of the game lagging during heated skirmishes that may lead to your character’s death.

If you want to play with friends, you must first confirm their region and servers before creating your character. If you decide to change regions and servers afterward to join your friends, you will have to start from scratch. Any characters made on your previous server will be lost unless you return to continue playing.

This is because Diablo Immortal does not support cross-region or cross-server play. The game also does not allow you to transfer characters between servers. Hence, all progress, equipment, achievements, and such are tied to the server in which the character is created.

How To Check Server Status

The simplest way to check the server status in Diablo Immortal is by opening the Blizzard Forums. If a server is down for maintenance, there will be an announcement or update over there.