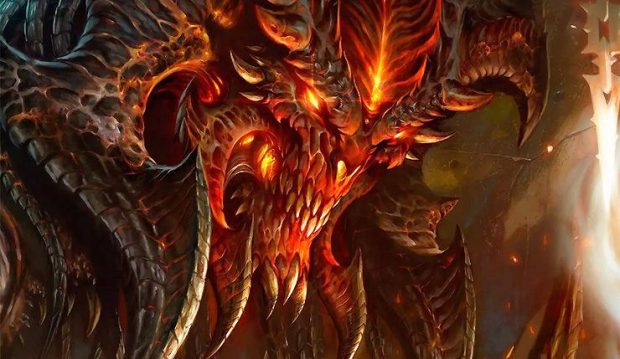 An interesting thing to talk about nowadays is Diablo Immortal. What kind of reception will the game have? We do know how bad the backlash for the announcement was. Recently it came to light that Diablo Immortal is pretty much ready for release. It’s just a matter of when Activision Blizzard decides to release it.

NetEase’s chief financial officer Yang Zhaoxuan spoke during a conference that Diablo Immortal from a developer’s point of view has been finished. It’s up to Activision Blizzard regarding when they launch the game.

For those of you that don’t know, Diablo Immortal is a mobile game that serves as the latest installment to the Diablo series. A series whose major fanbase played the game on PC. So Activision Blizzard made them a mobile game, amazing.

“Do you guys not have phones?” The line that rung louder than any of the speakers at Blizzcon that fateful day. I mean guys, even Dominoes jumped on the bandwagon to roast the game. You know you done goofed after that.

We have been assured by Blizzard specifically that there are many more Diablo projects to come still. Among those are the fabled Diablo 4 at some point down the line. Until then we do have some unnamed projects they’ll reveal later this year. Hopefully, those aren’t on mobile.

The corporate side of the gaming industry continues to shoot itself in the foot by not understanding what the consumers want. EA continues to cater to live service multiplayer projects while the team behind Diablo tries to jump into the mobile game industry.

The beatings that these companies have taken to their stocks over the last year should hopefully have taught them a lesson by now. If not, then God help them.

The best that Activision Blizzard can hope for is a luke-warm reception to Diablo Immortal on the launch day. It’ll surely attract the average mobile user. Maybe even hardcore Diablo fans that are interested in the lore.

But beyond that? I wouldn’t have my hopes up.