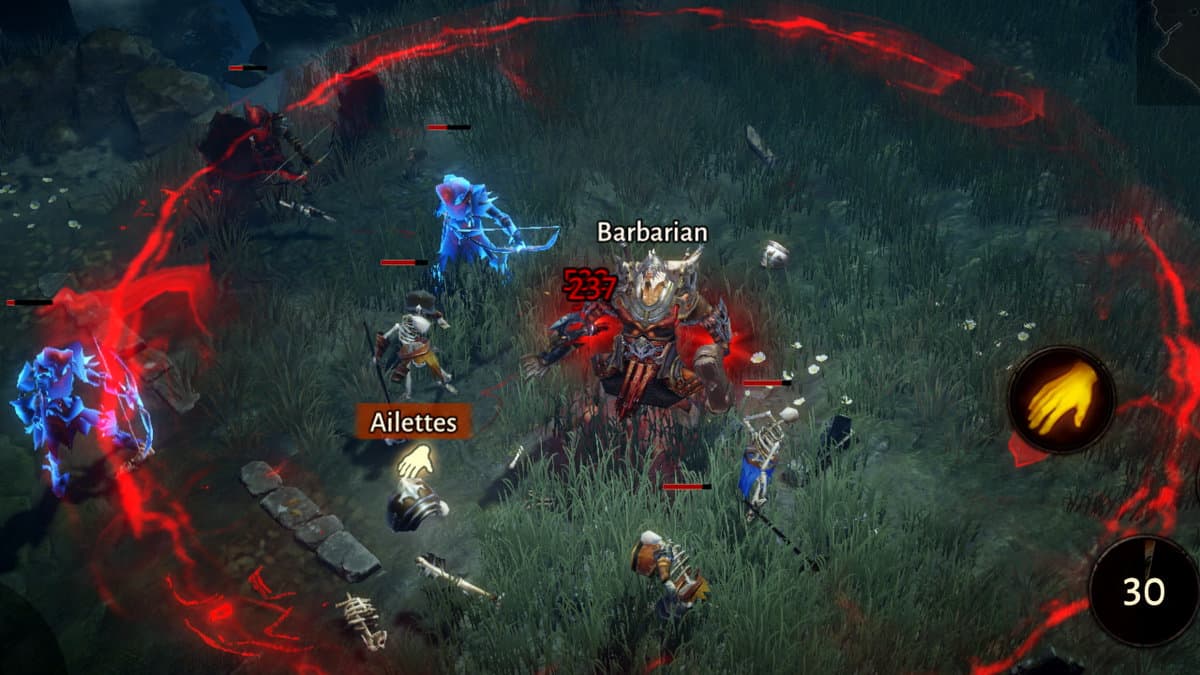 A majority of Diablo Immortal players have been finding it impossible to transfer their accounts to a different region, a process that should otherwise be simple and seamless. When players do try to transfer their account to another region, Battle.net gives them a rather strange error. The following guide will highlight the Battle.net error of not being able to merge accounts if they are in different regions in Diablo Immortal.

How To Fix Battle.net Account Merge Error Due To Different Regions

When players try to shift their Battle.net account from one region to another, they are simply told no because both accounts belong to different regions. The error actually makes no sense because using the region-transfer service literally means that you are moving to another region.

The worst thing is that once players are shown this error, they are locked out of their Diablo Immortal accounts. They can no longer access any characters made on the account let alone play the game.

The bad news is that there is no fix to this account merge error due to different regions. The good news is that Blizzard Entertainment knows about it and is currently investigating the problem. You can keep an eye out for their progress from the Blizzard Support Forums.

Until the error is fixed, anyone who has lost access to their Diablo Immortal account can either create a new account to start anew or wait.

You will likely not lose your first character permanently, but Blizzard Entertainment has not cited any time span. The error could be fixed in days or weeks. There is no need to wait around then.

Just keep in mind that Diablo Immortal does not support cross-server play. If you change regions or servers to create a new character, you will not be able to transfer your character to your own or a different server afterward.