Diablo Immortal Would Have Been Great With a Diablo 4 Announcement 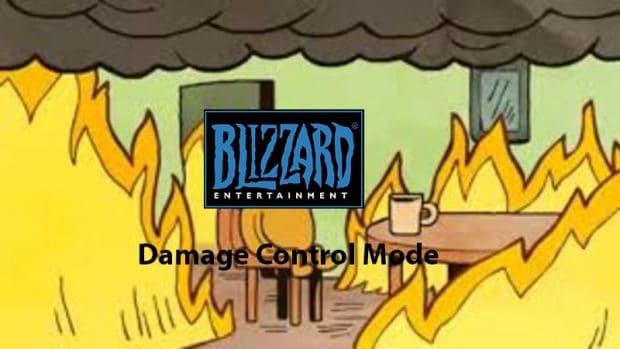 Fans were expecting a new Diablo game for a while. However, they weren’t pleased when Diablo Immortal was announced for mobile devices. Disappointment might be a small word for the reaction that attendees gave. However, events that followed could have been avoided with a Diablo 4 announcement.

Furthermore, the developers’ response to the fan reaction didn’t help them either. Saying “do you guys not have phones” to a crowd of fans booing at you for not releasing Diablo Immortal on PC, is not an appropriate response. This is a response the developers gave to the fans of a franchise that started on PC.

However, all of this backlash and booing from fans could have been easily avoided. If only Blizzard Entertainment had come out and said that they are working on another Diablo project for PC and consoles probably a Diablo 4.

Furthermore, Blizzard then went on and started to delete negative comments. An experienced developer as Blizzard Entertainment should have known that things like these don’t work in your favor.

However, Blizzard then gave up and revealed that Diablo 4 is in development, sort of. According to Blizzard, the studio is working on multiple Diablo projects.

We still have multiple Diablo teams working on multiple unannounced Diablo projects. Diablo is a tentpole franchise for [Blizzard]. And it always will be. We love it. We hope our fans understand what we’re saying when we say that.

Interestingly, fans calmed down with the announcement that a possible Diablo 4 is in development. Now, the fans are looking forward to Diablo 4 and some pressure has been taken off from Diablo Immortal. 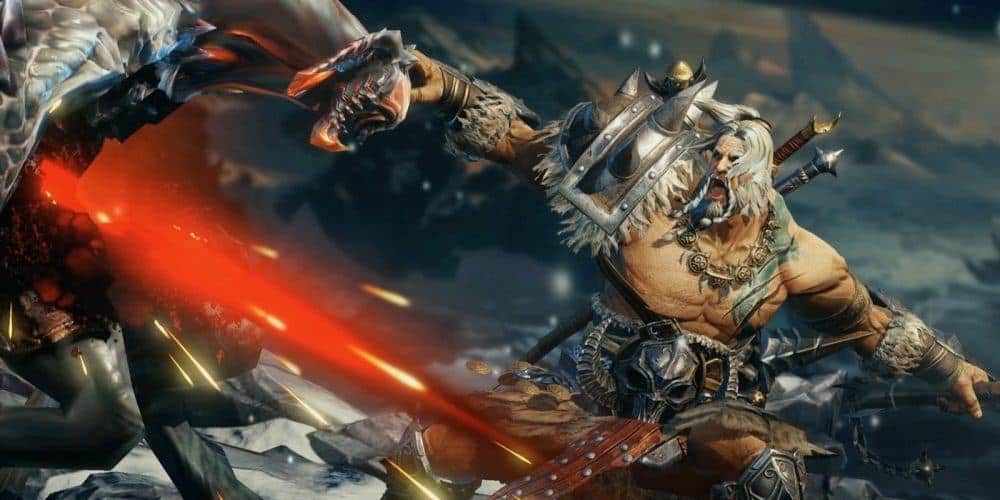 But, if the studio just had done this to begin with instead of trying to create fake excitement around Diablo Immortal, things would be very different.

Blizzard’s damage control was also very bad. Before revealing that there are multiple Diablo projects are in the works, the studio was defending the mobile-only nature of the game.

Blizzard went on to explain the reason why Diablo Immortal is mobile only. According to the studio, the only logical expansion of the franchise was through mobile devices.

At the end of the day, at Blizzard, we’re gamers. And we play a ton of games on all platforms, console, PC. We play board games. We play card games. We just play games, and a lot of us play mobile games. And I think when we look at an opportunity to make an awesome mobile game, we want to take it.

I am not saying that releasing the game on mobile is a bad thing. But, instead of doing a bad damage control, the studio should have come out and have announced the Diablo 4 at the same event.

It’s not like Blizzard Entertainment isn’t developing a Diablo for PC consoles. If the leaks are to be believed, Blizzard is working on Diablo 4 for PS5 and Xbox Scarlet.

Not only that, the upcoming Diablo title is a true open-world game and will play like an isometric MMO. The report suggests that Diablo 4 will be much darker than Diablo 3.

Now, these are the things that get fans excited, not mobile spin-offs that will be monetized to death. Another reason for the backlash against Diablo Immortal is that it is a mobile game.

Games like Dungeon Keeper have proved that when PC games are developed for mobile devices they are monetized from head to toe. The similar backlash was also seen when EA announced Command & Conquer Rivals.

Fans weren’t happy with the Command & Conquer Rivals coming to mobile since the franchise started on PC. This continued till EA hinted that it will be bringing Command & Conquer remastered and eventually a completely new title.

The point being, Blizzard knew that for years fans have been asking for Diablo 4 or remasters of Diablo 1 and 2. However, they thought they could get away with closing Blizz Con with the announcement of a mobile-only Diablo game.

It’s like saying that we know what you want and we won’t give it to you until we humiliate ourselves. Blizzard has not only confirmed that it is working on a new Diablo game following the backlash.

If only the studio had just announced it with a smaller CGI teaser, just like Bethesda for Elder Scrolls 6, all of this backlash would have been avoided.

We hope that this serves as a lesson not only for Blizzard but also for other devs to not take your community for granted. Whatever the case I am excited for the upcoming Diablo 4.