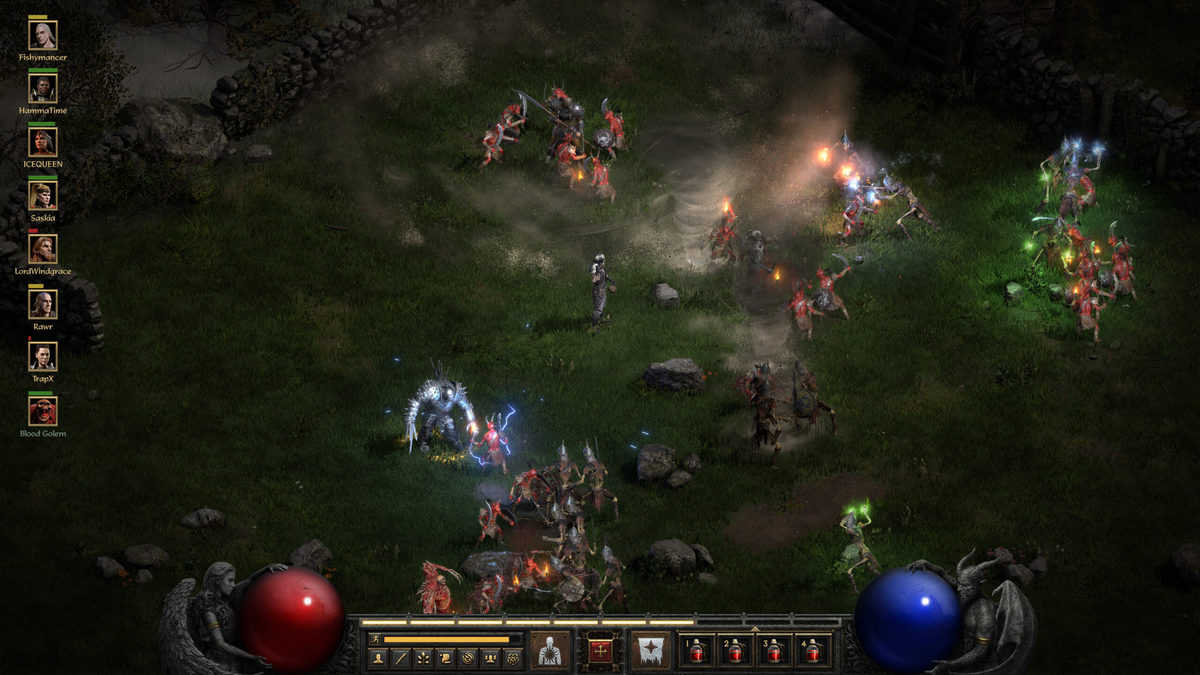 This guide covers the fixes to the errors that one might experience while playing Diablo 2 Resurrected. We will explain the solutions to some of the most common errors that you might be facing in the game to help you fix them immediately.

There are a number of errors that players are facing in Diablo 2 Resurrected which can be easily fixed by following the troubleshooting steps we’ve noted below.

This error usually occurs due to high traffic on the server. To fix this issue, try the following steps.

Some players are finding that Diablo 2 Resurrected is crashing after they launch it. One of the reasons this error occurs is if you have an outdated system or set of drivers.

To fix this issue, you need to have a system with the requirements mentioned below.

These are the minimum requirements for playing in 720p. If you want to play in 1080p, then the system should meet the following requirements.

To upgrade your drivers follow the steps mentioned below.

Doing the above should fix the issue. If the issue still persists, then you can try to reinstall the game, check your internet connection and firewall, and restart your PC.

If the game is not responding online, then it might be some server-side issue due to the large traffic of the newly released game. To fix this issue, you need to close the application and restart after a few minutes.

If you are facing this issue, then try the following steps.

This issue causes a black screen to appear when the players start D2 Resurrected. This mostly happens while playing online.

To fix this issue either try playing in offline mode, or reboot the game. If the issue persists, then contact Blizzard support. They can surely address the server-side issues.

In a recent statement, the developers have acknowledged this issue and said that the servers are being repaired.

You can temporarily try restarting the game. Once the developers will repair the servers, then you will no longer face this issue.

Sometimes, players can’t find their character after creating it. Also, an error message appears that the character data isn’t accessible.

This error occurs due to huge traffic on the server. To fix this issue, disconnect from the servers and reload the game.

This error causes the forceful exit of the players from the game. Again this occurs due to heavy load on the servers.

To fix this issue, you can try playing in offline mode.  If the issue persists, then contact Blizzard support. They can surely rectify the server side issues.

We hope that this guide helps fix all the errors, so you can experience the best gameplay without any disruption.