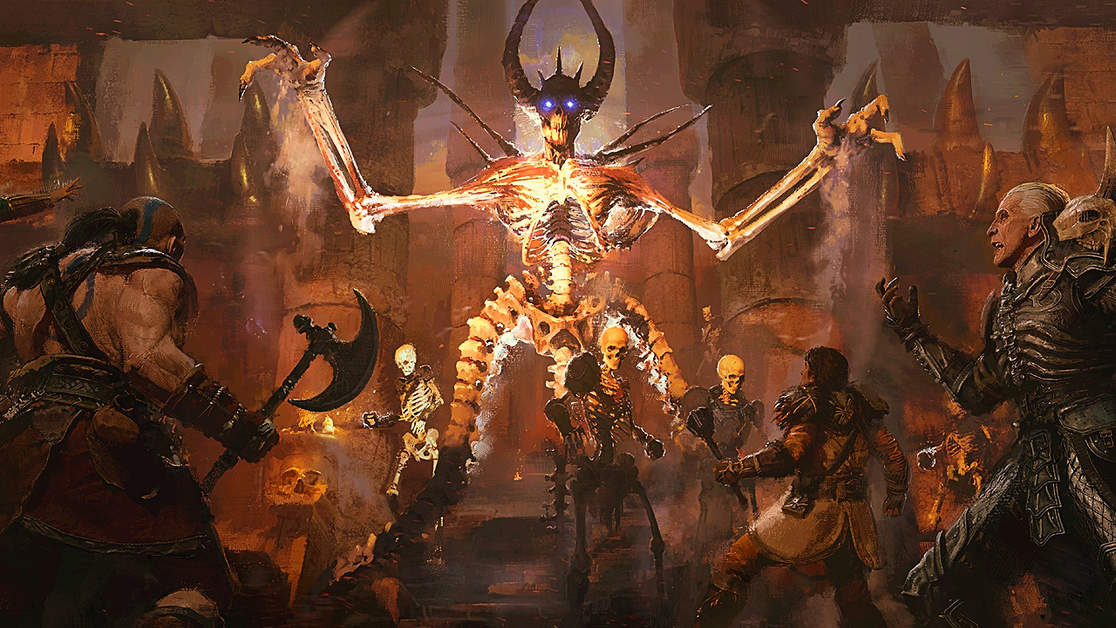 Blizzard Entertainment has confirmed the frame-rates and resolutions which Diablo 2: Resurrected will be targeting on all major platforms.

Speaking with IGN Middle East in a recent interview, producer Matthew Cederquist stated that Diablo 2: Resurrected will run in 60 frames per second at 4K resolution on PlayStation 5 and Xbox Series X. The remastered classic will however support up to 8K resolution on PC.

While Cederquist did not mention the frame-rate for the PC version, players with the right hardware should still be able to produce the same 60 frames per second at 8K resolution.

On the older PlayStation 4 and Xbox One consoles, Diablo 2: Resurrected will probably feature reduced performance metrics, particularly with how classes like the assassin and necromancer can easily add a lot of visual clutter on-screen to eat resources.

“Not many people might be familiar with it, but Diablo 2 had two different resolutions: 640×480, and then the expansion added 800×600, which technically involved zooming the camera out,” reminded designer Andre Abrahamian. “So, our zoom feature kind of allows you to go a little bit closer than the classic experience if you want.”

Elsewhere in the same interview, Cederquist confirmed a rather surprising feature. Diablo 2: Resurrected will apparently allow players to import their legacy save files and continue forth from where they left off in the original game. That too without any extra hassles.

Blizzard has just started sharing new details about the long-rumored game. As noted before, Diablo 2: Resurrected will remain close to the original game as much as possible. The only difference being in the many quality-of-life improvements which the developer has added to enhance the same, classic experience.