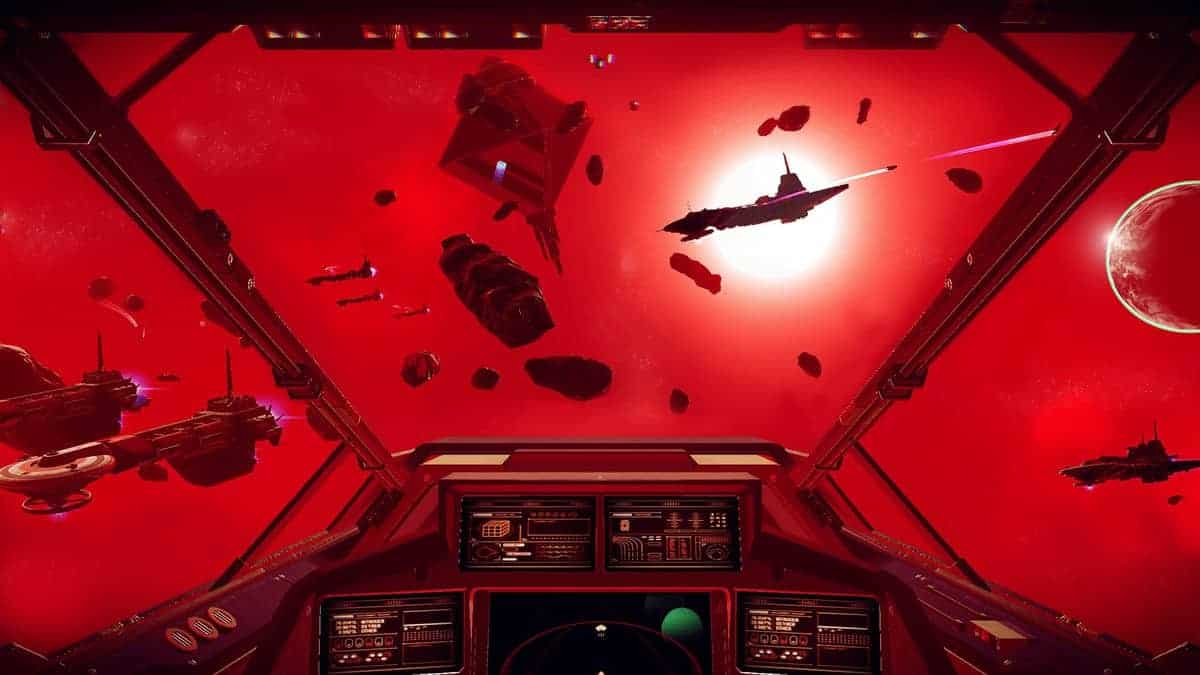 It seems that Hello Games just can’t catch a break from all of the issues and controversy. The recent issue for the developer was the mandatory No Man’s Sky day one patch, but Mass Effect Andromeda developers at Bioware are defending the idea of day one patch.

Producers Micheal Gamble  and Fabrice Condominas shed some light on the matter and seemed in the favor of No Man’s Sky day one patch. Gamble Tweeted that “A day 1 patch is a good idea 100% of the time. Means a better quality, more stable game. Disc certification is a long process. Use the time”. To this Condominas simply replied with “truth.”

The statements came in the aftermath of Hello Games announced a 842 MB No Man’s Sky day one patch to update the game to version 1.03. The update was very important to the game, as the developers advised that not to play the game without updating.

However, the problem arose because not all gamers have an access to a reliable internet connection to make sure they update their game. And when Gamble has asked about this, he replied “I didn’t say anything about releasing an unplayable game”.

In related new, Hello Games founder and creator of No Man’s Sky, Sean Murray, has confirmed that No Man’s Sky is a shared universe. According to Sean Murray, the the game indeed has multiplayer, but too many players are playing the game right now, more than they can handle.

We want people to be aware they are in a shared universe. We added online features, and some Easter Eggs to create cool moments. We hope to see those happening… but too many of you are playing right now. More than we could have predicted. It is a testament to how amazing our network coders are that Discoveries are still working at all.

No Man’s Sky is an space exploration game exclusive for PC and PlayStation 4.