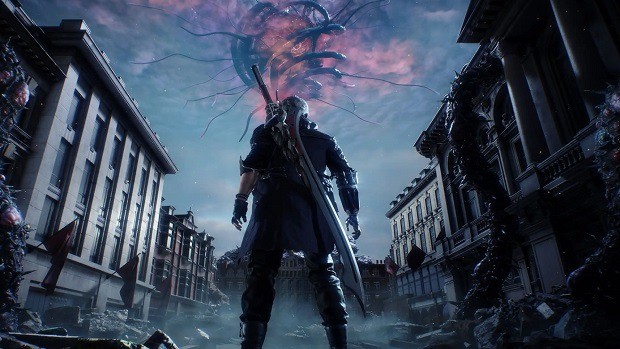 Devil May Cry 5 was one of the big announcements at E3 2018, first being announced at the Microsoft conference and immediately causing excitement due to its combat, the trailer music, and above all a return to the classic Devil May Cry series, rather than the controversial reboot. The hype has only continued to build with reveals that in addition to Nero, players will also be able to get back into the swing of things with Dante.

The new Devil May Cry 5 demo that we’ll be getting next month will hopefully be just as good as the original demo, which took us through the segments of the game we saw at E3 and culminated in a boss fight with a gigantic demon. While there’s no guarantee that it will be the same demo that was originally released, hopefully it will still be just as good.

Regardless of its contents and quality, the new Devil May Cry 5 demo will be coming to the Xbox One and Playstation 4 on February 7, while the actual game releases on March 8 for Xbox One, Playstation 4, and PC.