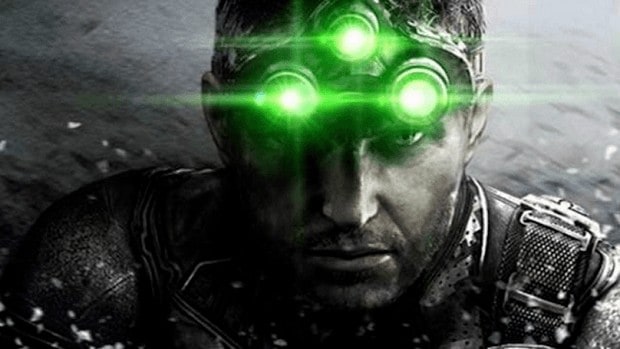 Ubisoft chief creative officer Serge Hascoet says: “I love Splinter Cell, “I love Prince of Persia. I can’t disclose any information at this time, but I can say we are fighting for resources. It’s not a question of will, it’s a question of means.”

Ubisoft briefly mentioned Splinter Cell at E3 2018, saying that they “want to go back.” This wasn’t a confirmation by any means but it gave hope to fans of the series. Since then we have heard nothing about its development.

Blacklist is the most recent entry into the franchise but Ubisoft is keeping Sam Fisher alive outside of Splinter Cell. Ghost Recon Wildlands DLC brought it Sam Fisher as a guest character, voiced by Michael Ironside.