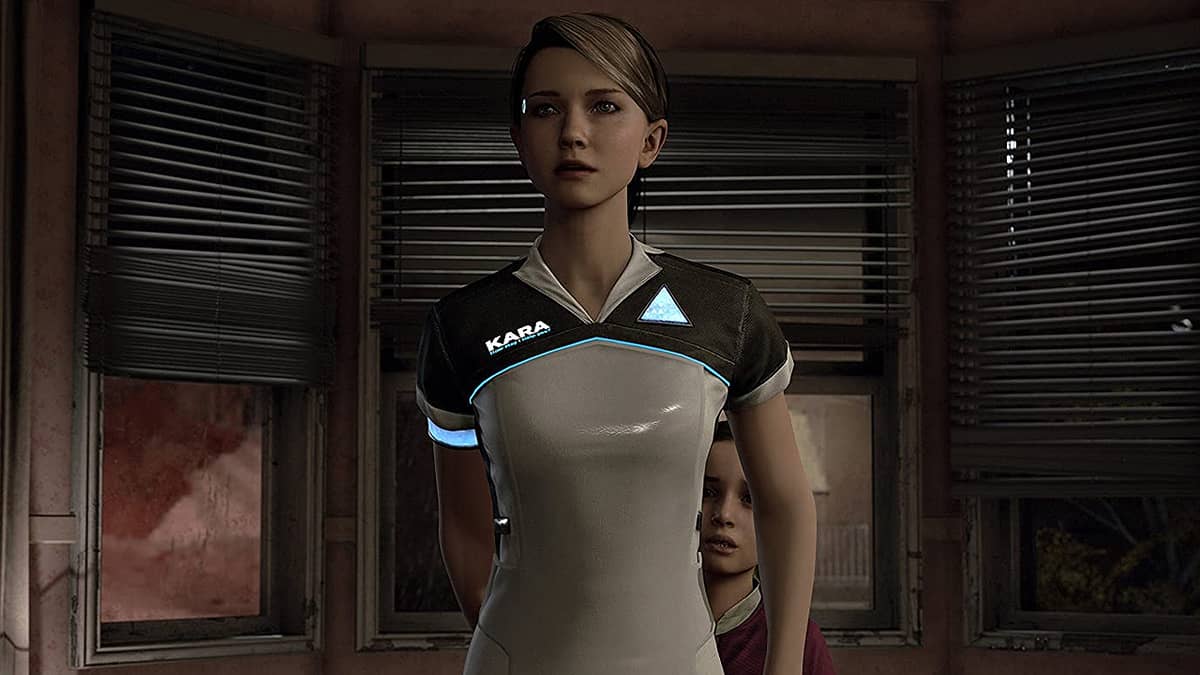 Detroit: Become Human might have had some of its content cut by publisher Sony Interactive Entertainment due to its rather explicit nature.

Taking to Twitter earlier today, well-known leaker Tom Henderson claimed that Detroit: Become Human was originally supposed to have four protagonists instead of the current three.

The fourth was apparently a voluptuous “whore android” with blonde hair whose in-game “scenarios” as well as involvement in the storyline left Sony incredibly uncomfortable. While the actual reason remains unknown, the blonde android convinced Sony to use Detroit: Become Human to conclude its three-game exclusivity agreement with developer Quantic Dream.

Detroit: Become Human originally had 4 protagonists, with the fourth protagonist being a "whore android" that had blonde hair and huge boobs… I'm not joking.

This fourth protagonist and some of the scenarios with it resulted in Sony wanting to wrap up the 3 game deal ASAP.

Quantic Dream is strongly reported to be currently working on a new Star Wars game which might feature “more traditional action gameplay, and possibly even open world and multiplayer elements.”

The mention of an open world holds interest because Quantic Dream is said to have faced issues creating a functional open world with its proprietary game engine a few years back.

Either way, that new Star Wars game will not be driven by narrative quick time events the same way as past games like Beyond: Two Souls and Heavy Rain, and even Detroit: Become Human. Whether that scrapped android design finds its way into the Star Wars game remains to be seen.