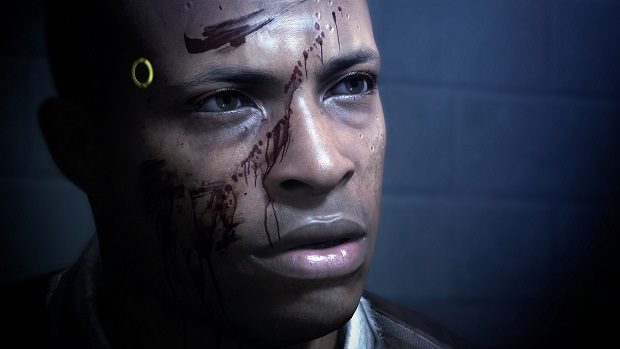 You will be presented with a lot of important choices in Detroit: Become Human and they will impact the future as well as the eventual ending of the game.

For that reason, following this Detroit: Become Human Choices Guide will be important to get the ending that you desire.

Our Detroit: Become Human Choices Guide will tell you about all of the important choices in the game as well as the best one for you.

Once we are done with those, we will tell you of the constant choices that will have an impact on the story throughout the game. Let us go ahead and see the important decisions for all of the characters in the game. 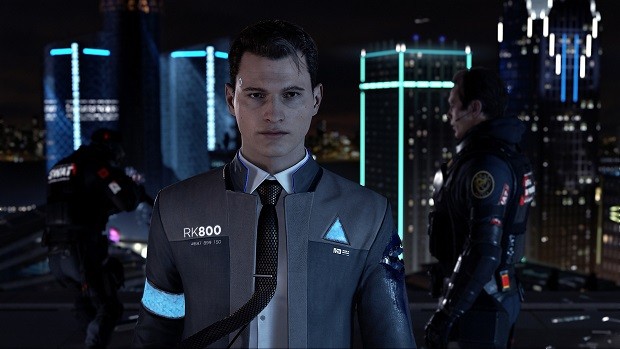 Choosing violent means will have a negative opinion of the public on Markus. Positive public opinion will have customs letting Kara and Alice pass through the checkpoint if they realize they are androids. The police will also seek a peaceful resolution at the end of the Battle for Detroit if the public opinion is high enough.

That is all we have for our Detroit: Become Human Choices Guide. Let us know if we missed something using the comments section below!