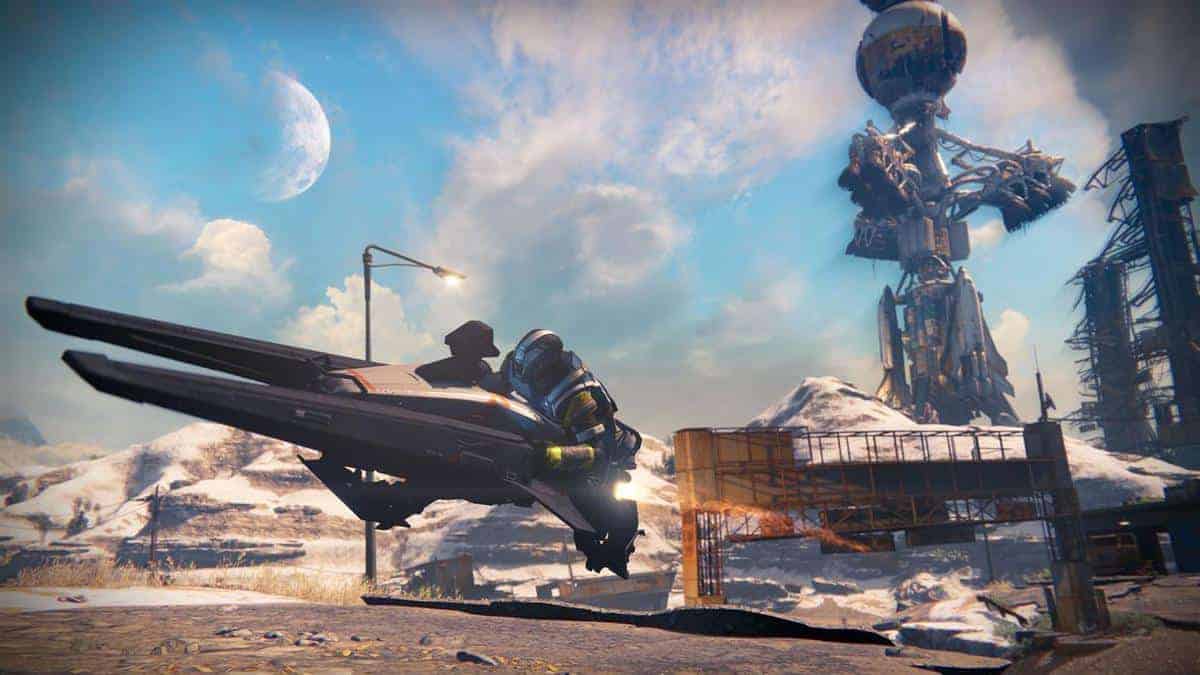 Destiny’s Sparrow Racing League first came out with the release of The Taken King, being added two months after the expansion released in September. Though it left the game a few weeks later, many fans fell in love with the diversion and wanted Bungie to bring it back. Now, that may become a reality.

Not only that, but the SRL could very well become a permanent fixture in Destiny’s multiplayer, in addition to the Crucible, Iron Banner, Trials of Osiris, and other multiplayer boss arenas like the Prison of Elders and Court of Oryx.

Considering that Destiny’s Rise of Iron DLC pack advertised a customized Iron Banner Sparrow (complete with a hilarious trailer), it would be a shame for you to not be able to ride it around the solar system, showing it off to other players.

Originally, the Sparrow Racing League was intended as a yearly event to make it a big moment. With December coming up fairly quickly, and with Rise of Iron coming soon, it’s the perfect time for Destiny to put Sparrow Racing League back in, and maybe even keep it in, if demand from Destiny fans is high enough.

Destiny’s Sparrow Racing League is only a part of the various events that have made the game a great deal more enjoyable ever since its release, where a lack of content caused many gamers to criticize it and drop off.

While this content has increased with the other expansions, and Rise of Iron will likely bring in even more content to play (especially with the Archon’s Forge fight, the new Raid, new strikes, and more), Sparrow Racing League may remain something that a lot of people are clamoring for.

There will be so much content in Rise of Iron, in fact, that the Trials of Osiris will be temporarily postponed after the expansion’s release so that people don’t feel too overwhelmed.

Either way, hopefully Destiny’s Sparrow Racing League will indeed one day be permanent, so that Destiny players can ride their sparrows for something other than quick travel from place to place.