Destiny 2: The Witch Queen Launches With Servers at Capacity 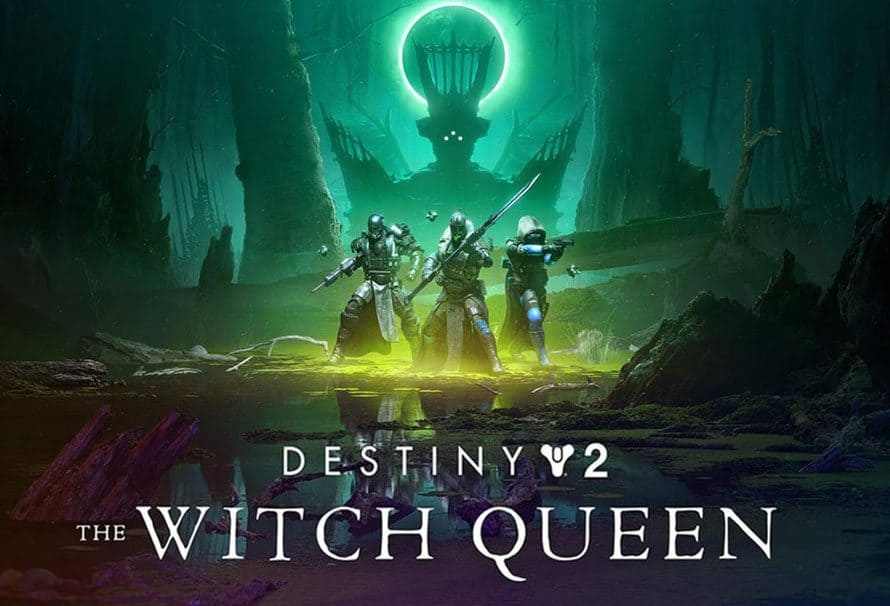 It has finally arrived! Fans have been waiting for The Witch Queen expansion of Destiny 2 for a while now and today, they can finally experience the new adventure Bungie has to offer. And as expected, due to immense popularity on all the gaming platforms, Destiny 2 servers are at full capacity.

At the time of writing, Steam alone has around 235k players. So if we combine all the platforms on which Destiny is available, it won’t be a surprise that almost 5M players are trying to play the game at this time.

So if you are facing the most notorious error “WEASEL” at the moment while trying to login, then know that the servers are at capacity and you might not be able to get in for a while. However, since Destiny 2 has been out there for a while, unlike Lost Ark, trying a few times could you get you in the game.

Along with the expansion, a new Destiny update has been made live and the patch notes have been revealed as well. Now if you are interested in reading the Destiny 2 update 4.0.0.1, you can go to the official Bungie website and explore them yourself. Patch Notes are quite long so you might want to grab a cup of coffee before going through them all.

One important thing to note here is that Bungie has already revealed on its official website that while the players might be able to re-login right back in after the update but they could face “sign-on” issues due to “background maintenance”:

Players logging into the game may be placed in a queue and may experience sign-on issues as background maintenance is still ongoing.

So if you are facing issues, wait a bit while the background maintenance is over.