Destiny 2 Concept Art Apparently Got Leaked, There is a Lot of Fire

If you’re one of the many Guardians who can’t wait to start playing Destiny 2, artist Aziz Dosmetov’s Destiny 2 concept art will likely at least keep you tided over until the game releases next year. Though it doesn’t show any gameplay, there’s a great deal of fire and cool art involved.

The Destiny 2 concept art, which you can see on this article, focuses mainly on the three Guardian classes, though there’s also a giant smoky figure that doesn’t appear to be any character we already know. Otherwise, for Guardians, we have what appears to be new weapons for all of the Guardians. 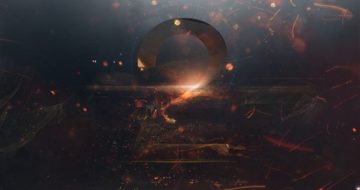 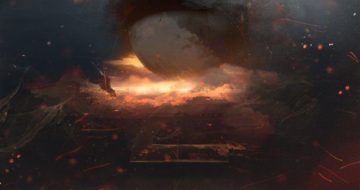 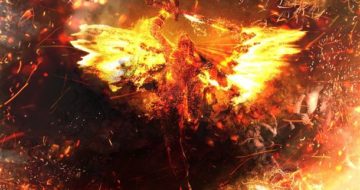 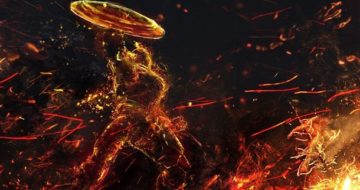 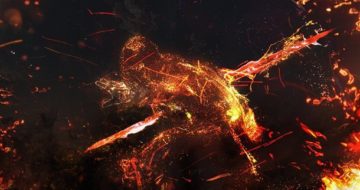 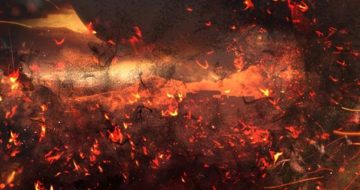 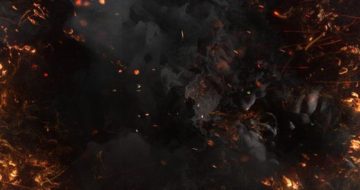 For context, in those pictures, a Hunter is holding what appears to be a spear or a javelin, while a Titan has a round shield, and a Warlock appears to now have wings and a sword. We also got a small picture of the Traveler surrounded by red clouds, though hopefully that doesn’t mean anything ominous.

Aziz Dosmetov has previously worked on the concept art for Destiny’s expansion The Taken King, which had some pretty cool concept art and art in general during various cutscenes that showed Crota, Oryx, and the inside of Oryx’s dreadnought.

If what Dosmetov’s Destiny 2 concept art appears to be implying is true, we can expect yet more different character classes to power up our Guardians even further, and make them even more awesome (if harnessing the powers of lightning, space, and fire isn’t enough for you) by actually giving us what appears to be proper weapons.

With luck, Rise of Ironx will include some more awesome imagery for us to look at while we play when it comes out late this December, but in the meantime we’ll just have to wait and see how it turns out when Destiny 2 finally releases on consoles.