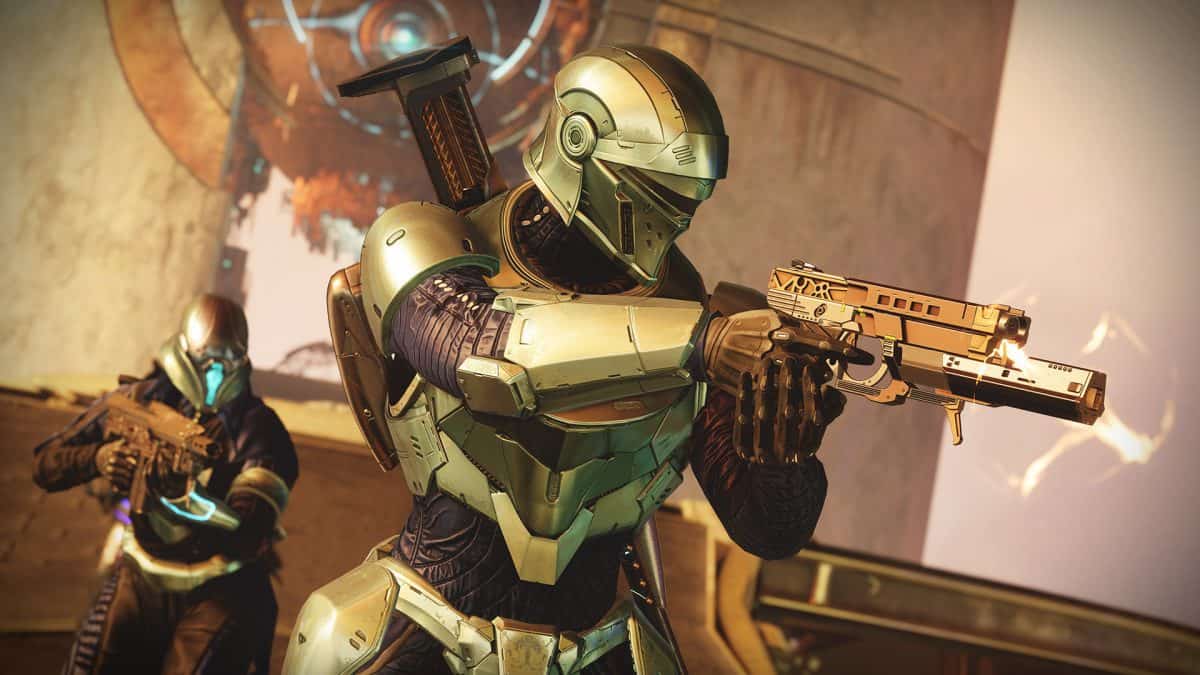 During the Season of the Undying you will see this fourth mod slot on a number of armors and you can equip some very powerful buffs with this extra slot like Garden of Salvation, Nightmare Banisher, Dreambane mods.

You can equip these Charged with Light mods on the newly unlocked slot of your new Season of Dawn armor.

What these mods will do is they will let you build and consume charges of light and this will activate very powerful buffs as provided by these armor mods.

Keep in mind though that this mod slot will replace the Undying mod slot and you might worry that you need to grind out mods again and this replacement will also mean that the older armor set will not be able to use this new system.

As we get more information about this we will most certainly debrief and update this guide, till then we have all the mods down below that we know of.

After Charged with Light
These are the mods that will provide you with special buffs while you are charged with light.

If you activate them they will either consume your all charges of light or will slowly get them away. They will show in orange color in your collection.