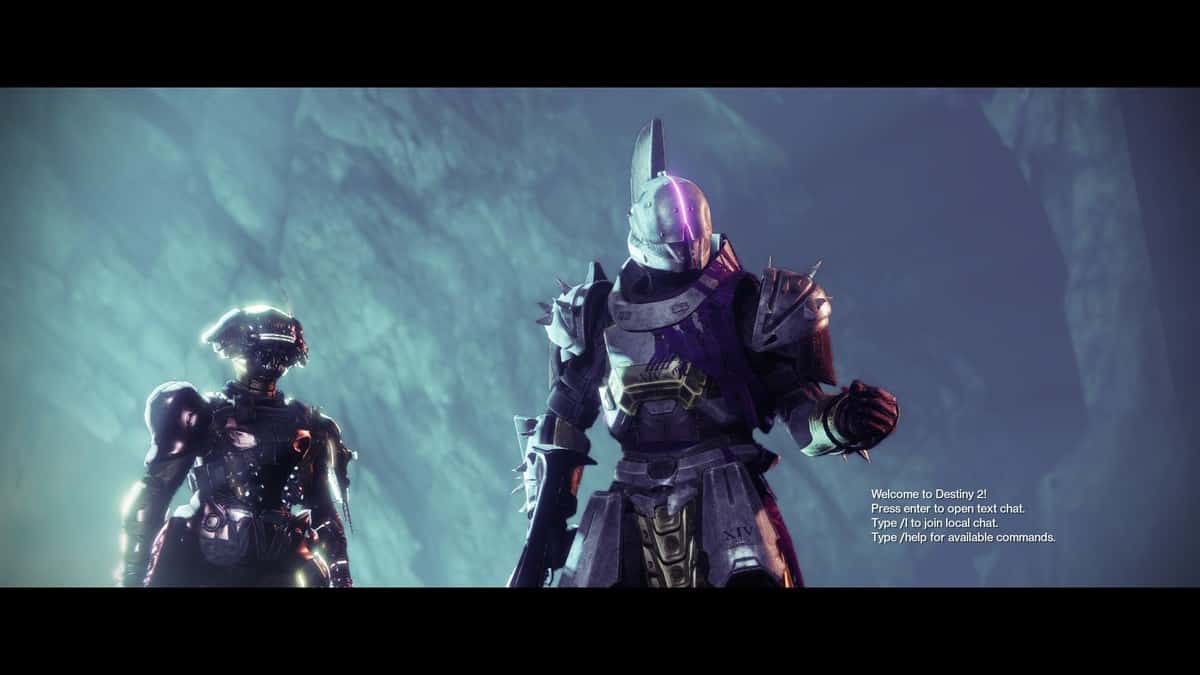 In Destiny 2: Season of the Lost, Ascendant Anchors are purplish orbs with a beam of energy flowing from them. In this guide, we’ll be showing you all of the Destiny 2 Ascendant Anchor Locations.

The reason we recommend completing your Shattered Realm run is that you’re going to want to get your hands on the Wayfinder’s Compass before you set out on your hunt for the Ascendant Anchors in Destiny 2.

How to get Barrier Breach Ability

The second step before you start your hunt for the Anchors is to go and activate the first Awoken Beacon. This will allow you to utilize the Barrier Breach ability. After this, you’re pretty much all set to hunt down Ascendant Anchors.

The first Ascendant Anchor is directly in front of where you land after Fast Traveling to the area. Continue directly ahead, slightly to the left of the broken-down building with the red sign, you’ll find the second one here.

Now make your way back, towards the great archway, where the public activities are held. The third Ascendant Anchor can be found in the far-right corner there.

Afterward, head to the Church, there you’ll find some boxes. The fourth Ascendant Anchor lays on the boxes. For the last Ascendant Anchor on Trostland, move to the right side of the church.

You’ll notice a collapsed building with the top floor fallen on the ground. Climb up the building to find the fifth Ascendant Anchor.

In Winding Cove, you can get four of the Ascendant Anchors. Head straight atop the hill that has an entrance to the lost sector, after landing. Here you’ll find the first Ascendant Anchor.

For the second Anchor, ascend the hill that leads to the outskirts of the area. The third one will be next to Xur’s location close to a boat.

After that, head southwest. You’ll find the fourth Ascendant Anchor as soon as Firebase Hades appears over the horizon.

Being at Gulch you can get your hands on five Ascendant Anchors.

The third Ascendant Anchor is located at the spot where the injection rig lands. The final one is near the exit leading to the Sludge, close to the water tank.

The area of sludge will provide you with four Ascendant Anchors.

To track down the third Anchor head to the center of the Sludge. Near a massive building, you’ll find the third one.

For the fourth and the last Ascendant Anchor look around the Southern road leading to the outskirts.

The first Ascendant Anchor of Sunken Isles will be beside a crate or a tree near the ship.  The second one lies just across the ship.

For the third one, simply look in the area of the swamp. The fourth one will be on the road leading to the east. Finally, the fifth one is just next to the tunnels in Sunken Isles.

As far as Shattered realm is concerned, to access this you’ll first have to unlock the Barriers Breach perk. After unlocking that you can proceed with Shattered realm.

To begin with, you need to go to the Forest of Echoes and align two beacons. Aligning the beacons is necessary to evoke the Barriers perk. You also need them to backtrack. To keep things simple, align the first two beacons.

Moving on, the second Ascendant Anchor will be in the forest’s outskirts.

The third can be found in the Courtyard of the Dark Forest. Look for the fourth Ascendant Anchor in the Crypt right after the third one. The fifth and sixth will probably be in The Dark Forest.

Look around in the Ruins for the seventh Anchor. Moving on, the eighth Anchor can be found in the Sunken caves.

Next, proceed to the Water Mills to find the ninth Anchor. Look around the Harrowed Cliffs for the tenth and final one.