Deep Down Trademark Extended Again, But Where is the Game? 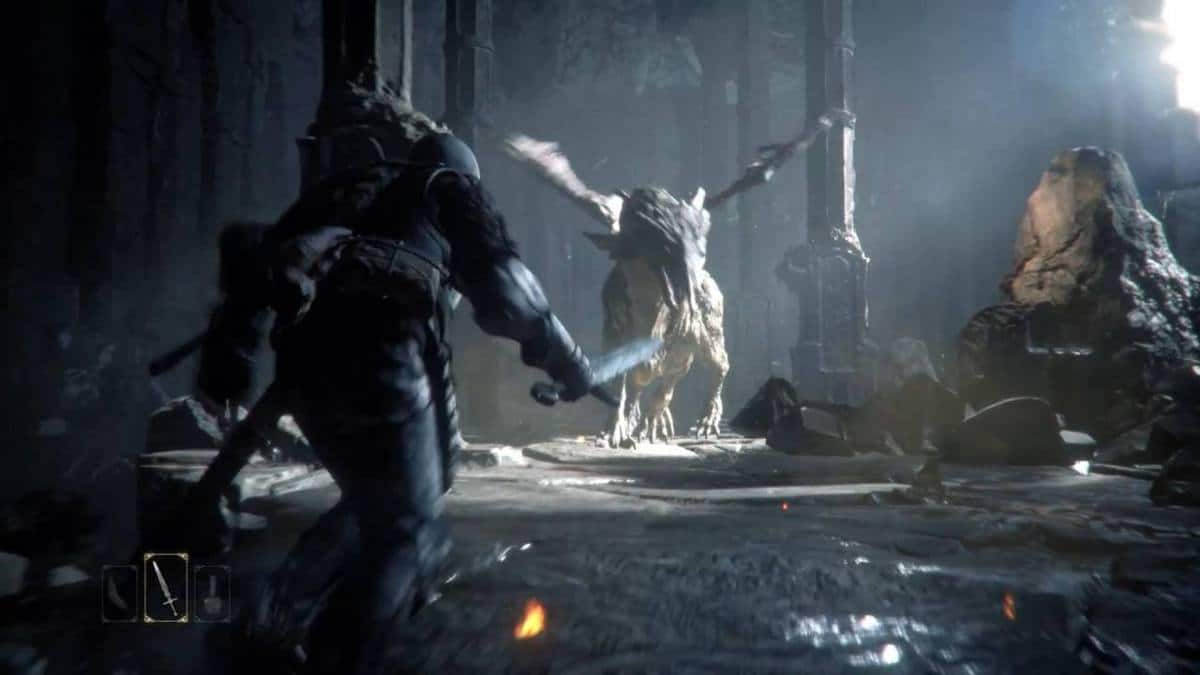 Deep Down was announced back in 2013, however, for last couple of years Capcom has kept things very quiet. Deep Down trademark was extended by Capcom back in February, and fans hoped that they would at least hear about the release window for Deep Down.

However, the next six months passed away in disappointment as Capcom did not reveal anything related to the game. Now as the six months are over, Capcom has again requested to extend the Deep Down Trademark.

However, this is the fifth time Capcom has renewed its trademark for Deep Down which could mean that Capcom is running out f time. As some of you may know that any trademark filed in US can only be extended five times within three months.

What this means now is that if the game is not released by February 11, 2017 the name will be lost. With little news other than this extension though, will Capcom release it on time?

Another Problem Capcom is facing is the fact that Deep Down originates in Japan, and Capcom will need to localize it. Not even a beta version of the game has been tested and there is also no news about the game, so things are not looking bright for the publisher. Localisation is one thing that will hold up the release and in development terms.

Deep Down starts in New York 2094, by touching magical artifacts, players are teleported into the past to explore dungeons and avoid or battle monsters and seek treasure. Each dungeon is generated randomly for each player, also the artifacts player touch correspond to an emotion, including envy, lust and wrath.

Deep Down is an action RPG in development at Capcom. The game is single-player but has option to play co-op up to four players. If the game is ever sees the light of day, it will be an exclusive to PlayStation 4.