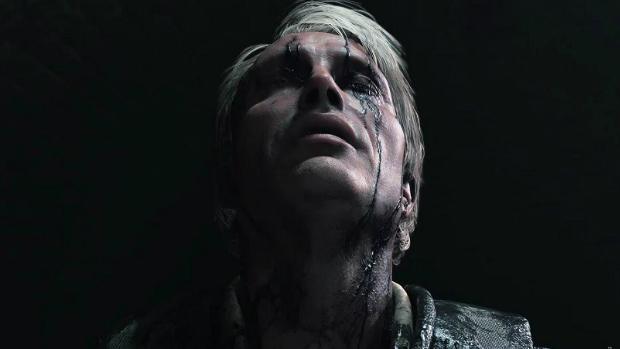 Death Stranding is one of the most anticipated PS4 exclusives and even after the studio rolling out 3 trailers we know nothing what the game is about and now Hideo Kojima has confirmed that Death Stranding will also feature a multiplayer component that will be different from other games.

[Multiplayer is] also one big part of the game I can’t talk too much about, but I definitely want to try something different for online.

The upcoming game will feature Mads Mikkelsen and Norman Reedus, however, not much is known about their characters in the game. However, according to Mikkelsen himself, his character is more than what it seems in Death Stranding.

(Kojima’s) games are not as black and white as Hollywood is sometimes. So there are more nuances of gray in his world. You’ll have to encounter these characters in different ways throughout the game.

Death Stranding is the immediate next project from Hideo Kojima after parting ways with Metal Gear Solid franchise. Many wondered why Kojima chose this game specifically and according to the man himself, this was his best idea for the gaming market at that time.

No release date has been announced for Death Stranding, but Hideo Kojima has hinted that the game will launch in 2018 exclusively for PlayStation 4.