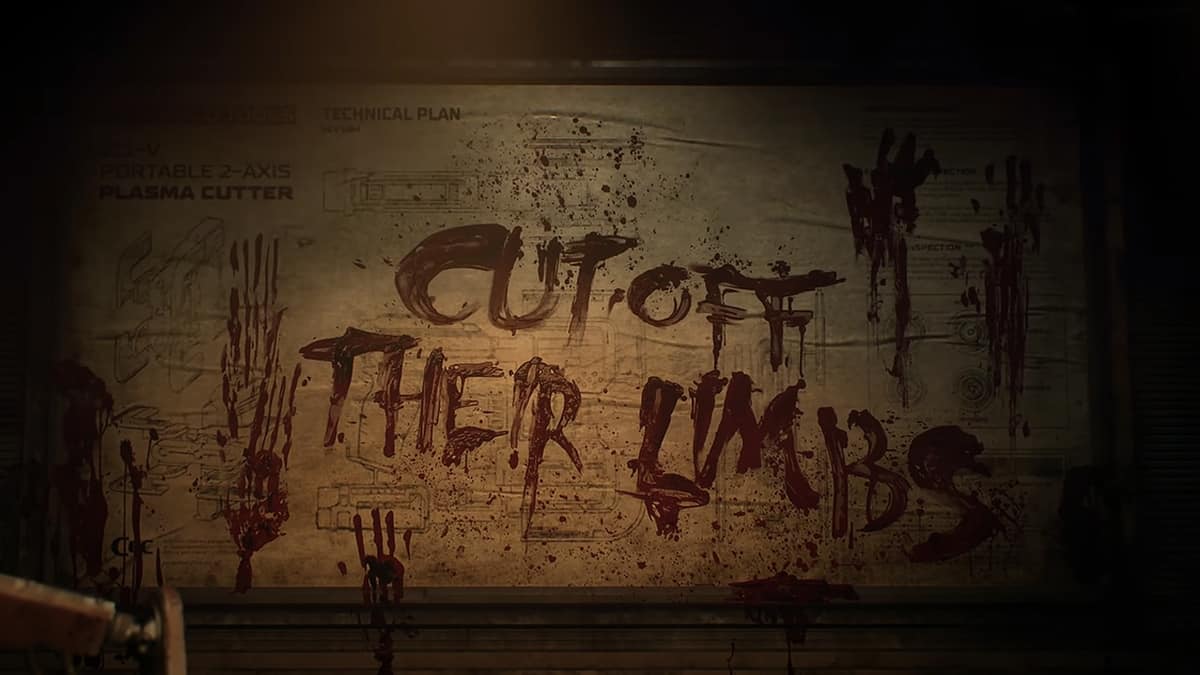 The rumored Dead Space remake has been officially announced and will bring forth a much darker gameplay experience to boost its horrors.

The remake has only received a teaser trailer for now but the shared gameplay segments, brief as they are, were deemed enough by YouTuber ElAnalistaDeBits for a quick graphics comparison with the original game.

The comparison ascertains how the Dead Space remake will be featuring massive improvements to its lighting systems which make the USG Ishimura considerably darker. The lighting overhaul works in tandem with improved models and textures to make the eerie atmosphere of the game even more impressive, at least compared to the acclaimed decade-old original.

The Dead Space remake has been said to be a reimagining of the franchise which will apparently provide a new direction for future installments. Take note that publisher Electronic Arts (EA) has not made any such announcements. However, if rumors about reimagining the franchise are true, the entire trilogy may possibly be getting remakes with perhaps a little change in the narratives to move on to a potential Dead Space 4 installment.

The Dead Space remake is being helmed by developer EA Motive Studios which previously collaborated with DICE and Criterion Games on Star Wars: Battlefront 2. The game will be powered by the Frostbite Engine and is in active development for PlayStation 5, Xbox Series X and Xbox Series S, and PC. There will be no previous-generation releases because EA Motive Studios wants to make use of the current-generation-console solid-state drives to remove all loading times.

EA should be sharing more updates and an extensive gameplay breakdown in the coming months, including a release date or window which remains to be confirmed. Fans though can keep their fingers crossed for a possible launch around the 2021 holiday season.