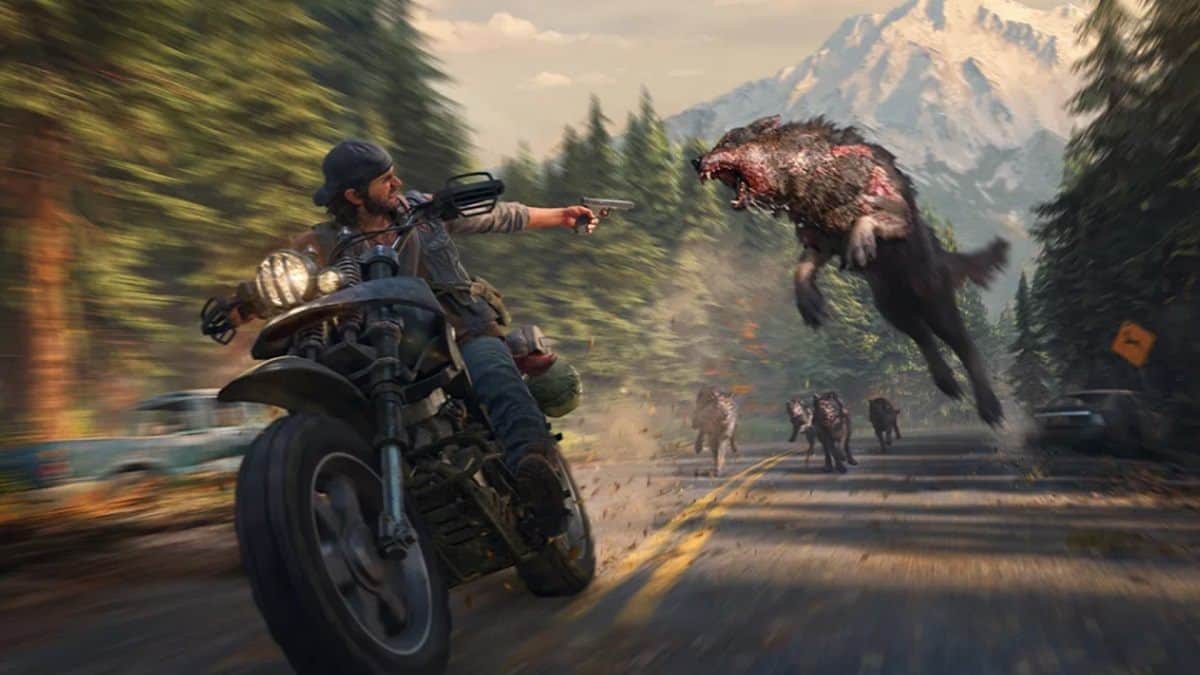 In Days Gone, Freaker Ears are a type of currency that you can use in order to increase your Allied Trust level with different camps. There’re different types of Freaker Ears in the game and you can trade them at Bounty Stations for different rewards. In this Days Gone Freaker Ears Farming Guide, we’ve detailed everything about farming this currency.

Days Gone has a variety of different types of Freakers or zombies. The price of Freaker ears is directly proportional to the strength of the Freaker so if you want to become rich quickly, try to hunt down some difficult Freakers.

Freaker Ears can be traded at Bounty Stations in return for rewards, you will also earn camp’s trust as well and this will also allow you to buy more weapons and equipment. The behavior of Freakers also varies. You can only defeat Freakers if you know the mechanics of Days Gone properly.

As mentioned earlier, there’re a total of 9 types of Freakers you’ll encounter while playing Days Gone:

How to Farm Freaker Ears

If you encounter a horde while traveling on a bike try to run them over, you can collect Freaker Ears while you are escaping on your bike.

Try to sneak up on them, kill as many as you can using stealth abilities. Also, don’t headshot Freakers, otherwise, you won’t get ears.

Horde
Horde is basically like a clan or group which attacks and fights together. Fighting a group of 100 Freakers is difficult, therefore, you should use a great amount of brainpower along with skills.

The best way to fight them is to keep moving and use utilities like Molotovs. Your fights with hordes should only be taken when you are well-equipped. You can also take advantage of the terrain and plant booby traps before the assault.

Swarmers
Swarmers are comparatively much easier to combat as they are like any other typical zombie which have no smart ability to counter you. They’re weak zombies and die instantly when you land a headshot.

Newts
Newts are children of the Freakers and they’ll only attack you when they will realize that you are low on HP. They can be easily killed by melee attacks or few gunshots.

Screamers
Screamers are a real pain in the back, as they are Female Freakers. They’ve got a primary purpose of alerting and summoning the nearby Freakers. If you don’t kill them. they will scream and call backup.

Breakers
These are the most powerful Freakers in Days Gone, as they’ve substantial HP. You can take them down using stealth attacks or explosives. They like to charge, therefore, if you see them charging, try to outmaneuver them by a series of dodges.

Reachers
Reachers have low HP yet have the ability to dodge your attacks. They can sprint fast and will run as they see you. As mentioned above, they’ve low HP and can be killed quickly.

Runners
Runners are Wolves that are infected. They’re also fast and will chase you even if you’re traveling on your Drifter Bike. Meele them or use your Focus to finish them off before they approach you.

Ragers
Ragers are bears having similar power and HP than the Breakers. To eliminate them, you could use explosives, series of dodges, and powerful weapons like shotguns if they are very close.

Criers
Cries are basically crows that hover over you for few moments then dive to attack. They’re difficult to aim at but have really low HP. Use Focus Shots to finish them off.