What Are Infested Enemies In Darktide? 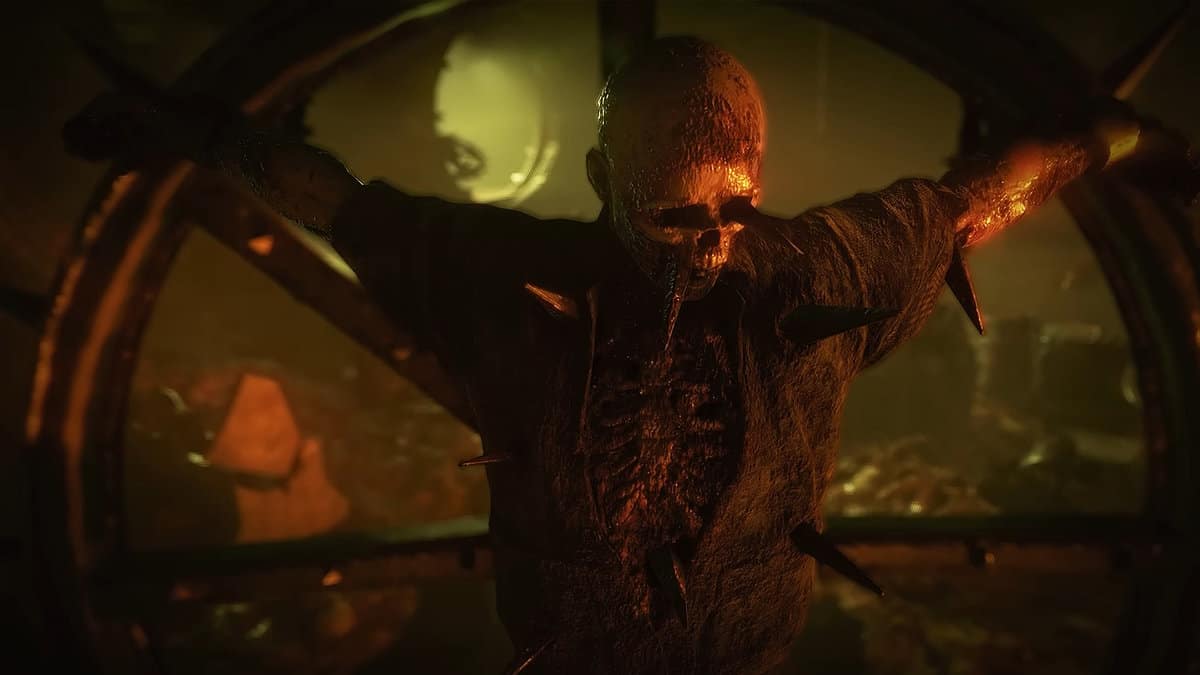 Warhammer 40K: Darktide features various kinds of enemies. The level of difficulty will rise with the increase in levels, and the disgusting faces of the enemies are something to look at in Darktide.

One such category is the Infested enemies, which are pretty ugly but easy to deal with. They frequently appear in the game. Poxwalkers, Plague Hounds, Plague Bursters, and Mutant are some enemies that fall under the infested category.

Keep reading to know more about infested enemies in Darktide.

The infested enemies are created due to the infestation caused by the rot of Nurgle. You will find some enemies that look like zombies scattered throughout the game; these are called Poxwalkers. You can take Poxwalkers down very quickly as they lack armor compared to other enemies in Darktide.

The infested enemies occasionally spawn in the special spawn areas. These enemies will attack you in hordes but cannot create much trouble for you due to a lack of HP and armor protection. You can take them down by landing single headshots.

Infested enemies can apply corruption once they get away from your hardness and deal damage to you. The Infested Pox Walker can deal substantial damage if they attack in large numbers after breaking free from your toughness.

If you are playing the specialist or elite class, then infested Poxburster and Pox Hound will boost your damage by 10 %, making it easier for you to crush these infested species in Warhammer 40K: Darktide.

These enemies are just the beginning. As you move up the ladder, the difficulty level will test your skills to the highest level.