How To Fix Error Code 2001 In Darktide 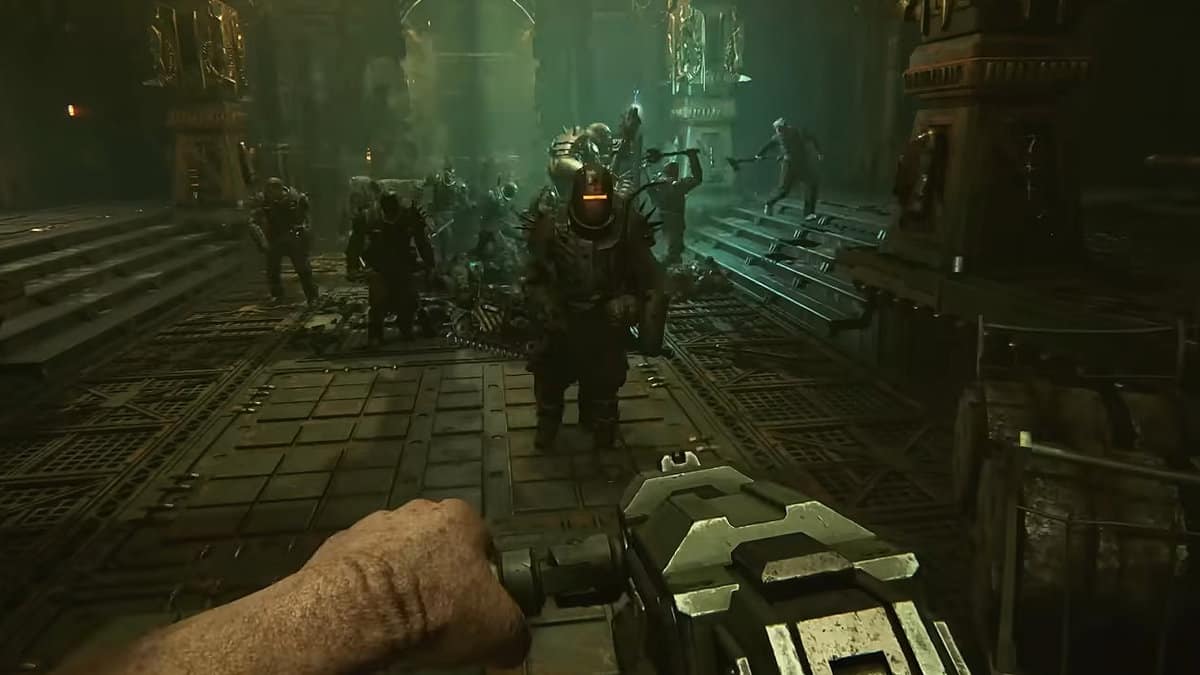 If you are here then it is because you are facing an annoying error code 2001 in Warhammer 40K: Darktide. Rest assured that like most games, Darktide has launched with a slew of bugs and technical issues; all of which will be fixed in due time.

For now though, if you are looking to fix error code 2001 in Darktide, keep reading.

Error Code 2001 happens due to poor internet connectivity between the game servers. It can also occur if you don’t have the complete game files or in other cases if your system is not meeting the correct requirements for the game.

To counter the Error Code 2001, you can make use of the following ways to deal with this temporary error in Warhammer 40,000: Darktide edition.

First off, check your system settings and compare these to the required settings for the game through the official websites. If the setting mismatch you will know why the error occurred and you can deal with it by improving these settings to match the necessary standards for game settings in Darktide.

Secondly, if you are clear of the system setting problem then it is advised that you check your graphic drivers and update them if necessary.

Thirdly, test your internet stability if you are clear of the above two. If your Internet is not holding a stable connection and dropping pings, then you can deduce that the error code 2001 is due to the server connection being unstable in Warhammer: Darktide. You should replace your connection or check your network drivers for updates as well.

If none of the above fixtures are proving to be resourceful and the Error Code 2001 is still persistent, then it is best to just re-install the game itself. This way is much more reliable because maybe some of your game files might have been corrupted earlier without you realizing them. Reinstalling will fix this issue along with the Error code itself as well.

If you opt for the listed mission instead of quickplay you might counter the error but it’s not a permanent fix. If the Error code 2001 still remains, then visit the game forum for Darktide and you may have to wait to expect the developers to fix this issue themselves in the update for the game.