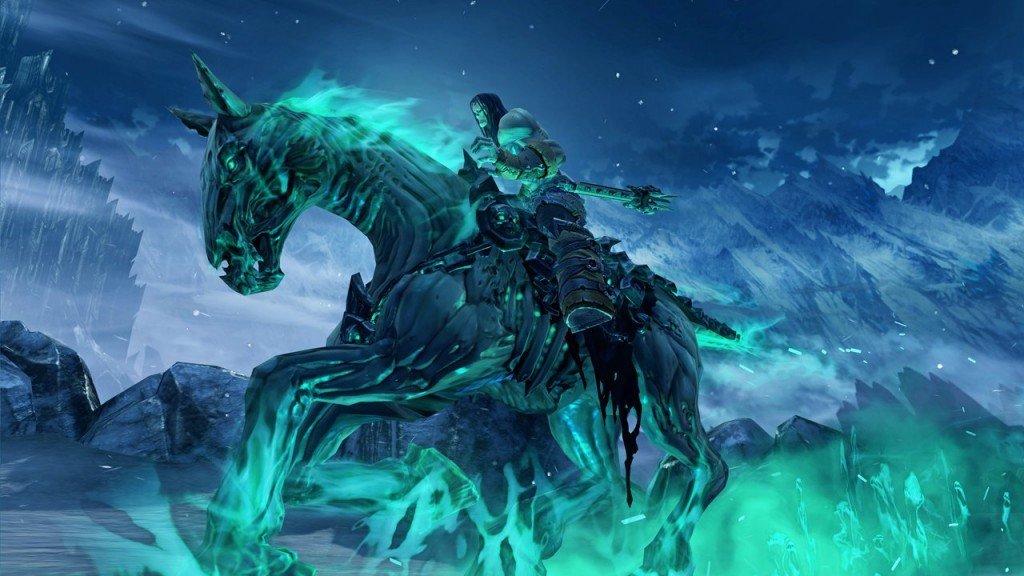 Earlier this year, Nordic Games bought the Darksiders IP from previous publisher THQ and announced a Darksiders collection. The collection is now set to make its way onto Sony’s PS3 after its release on Xbox 360 earlier this month on August 7.

According to the details, the collection will contain the Original Darksiders, Darksiders II along with a season pass for Darksiders II.

This is a great opportunity for people who have been looking for a reason to jump in to the world of Darksiders.

Both titles in the game will include a host of features like Apocalyptic Power Of War, Extreme Arsenal, Epic Quest, Character Progression (Uncover powerful ancient relics, upgrade your weapons, unlock new abilities, and customize your gameplay style.) among others, and that’s just for Darksiders.

In addition to a season pass, Darksiders II will also have a ton of features including Play Death, Epic Universe, and Player choice and Customization (Customize your experience with varied armor sets, weapons, and Skill Trees allowing players to create their own Death.).

You can check out full details of the collection here.

Darksiders PS3 Collection will soon be made available on September 7, 2014. You can pre-order the game at Amazon for the price of $39.99.

In related news, in addition to Darksiders, Red Faction was also Bought by Nordic Games and a collection is also available for $39.99 for PlayStation 3 at Amazon.

Will you be picking up this amazing collection? Share your thoughts and views with us in the comments section below!