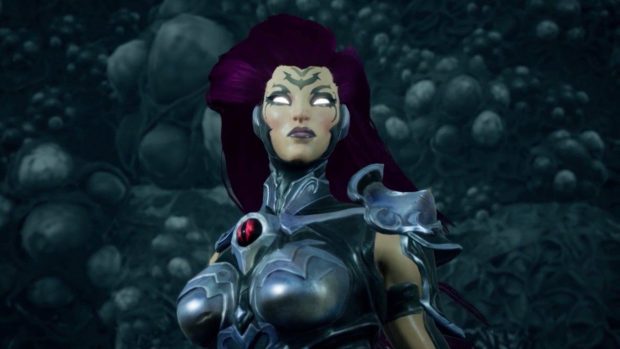 Darksiders 3 is not a perfect game as it has its flaws and issues. However, devs are working to deal with these issues and in an effort to make the game more accessible, Gunfire Games has rolled out Darksiders 3 Update 1.05 that brings Classic combat and more.

With Darksiders 3 classic Combat option, players will be able to dodge interrupt Fury’s attacks and use items instantly.

Darksiders 3 is an action-adventure game developed by Gunfire Games. The game is available for PC, Xbox One, and PlayStation 4.