The Dark Souls 3 Gameplay from SXSW Gaming 2016 wasn’t anything shoort of impressive, but according to some new details it looks like the game might not be able to hold a solid 60FPS in some cases. Other than that, the Dark Souls 3 graphics settings screen as well as keybindings have also been revealed.

Talking of the frame rates per second that the game got, From Software confirmed recently that the game will run at 60FPS with no issues after rumors broke out that they were locking it at 30 FPS.

On the flipside, in a recent livestream by IGN we have spotted that the game drops the frame rate below 60 FPS on a GTX 980. This will be a matter of concern to many.

However, there are no driver optimizations for the game yet, and we should be seeing all that soon after the game releases on March 24 though it is a separate question whether the dedicated drivers can actually change anything with this one.

Moving on, the same livestream has also revealed the Dark Souls 3 graphics settings screen that gives you a number of clear as well as vague insights – like the choice for turning Anti-Aliasing on or off without telling which one it is, and without any other types of Anti-Aliasing being listed.

We have added the screenshots to the gallery below, they also include the keybindings for the game. 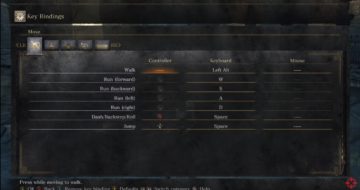 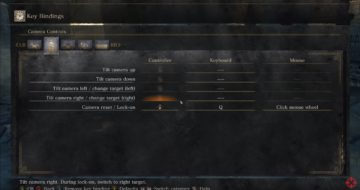 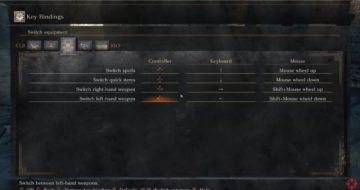 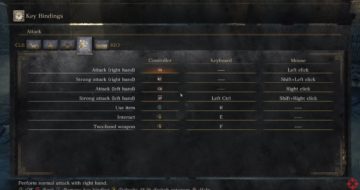 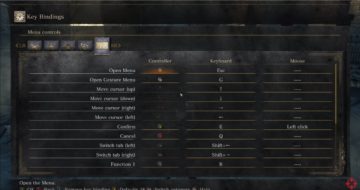 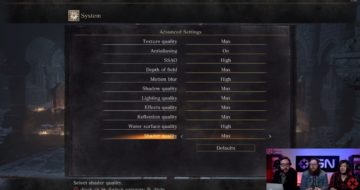 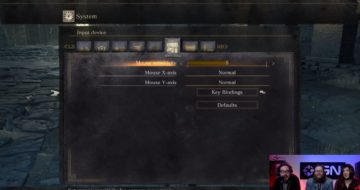 Check out the Dark Souls 3 graphics settings and keybindings above and tell us what you make of them in the comments section below.