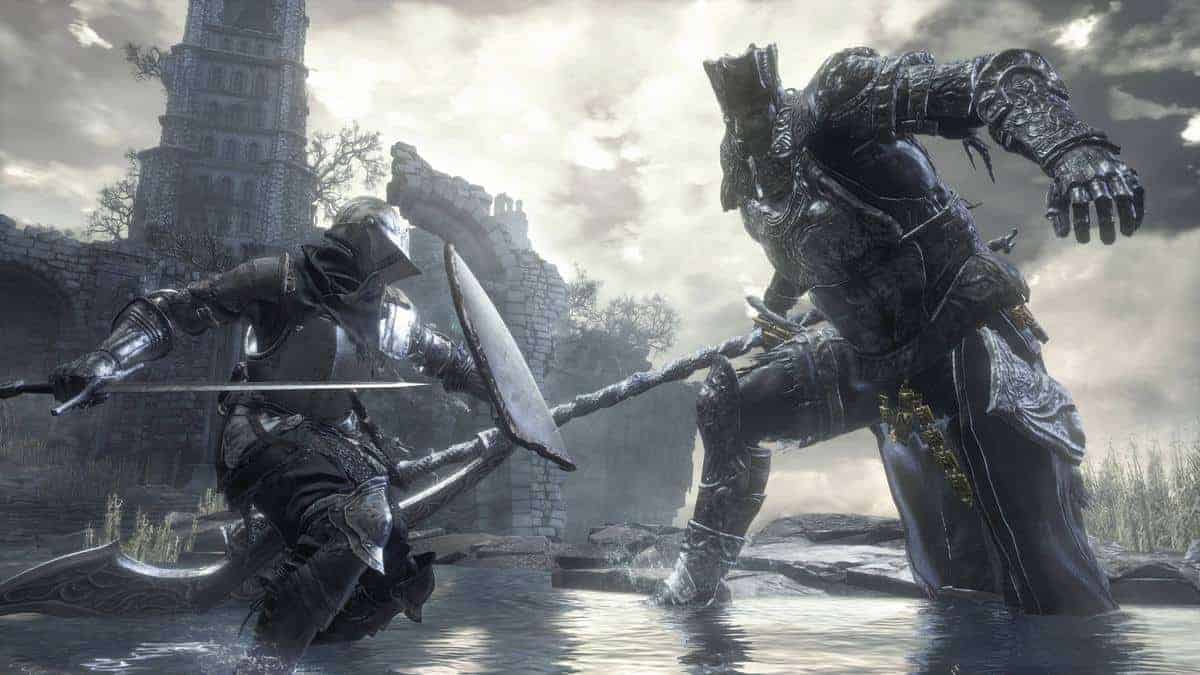 From Software has outlined how the game is going to start; you will be an Unkindled in Untended Graves where Iudex Gundyr will be your first foe.

They have also revealed that the first trip you make will be to Firelink Shrine where you will meet other characters, at least one of whom is going to be another Unkindled named Hawkwood. Here’s the intro:

As they begin the game, players will find themselves revived in the Untended Graves as an “Unkindled” and will have to face the mighty Iudex Gundyr as a test to prove their worth before heading into Firelink Shrine.

In the shrine they will find a Fire Keeper tending to a bonfire who will serve players on their long and arduous journey. Players will find other characters inhabiting the shrine including Hawkwood, an Unkindled and fugitive from Farron’s Undead Legion, along with a peculiar looking man sitting on one of the thrones in the shrine calling himself Ludleth of Courland and a Lord of Cinder

From Firelink Shrine players will begin a dark and brooding fantasy adventure across the vast and twisted world of Dark Souls III.

The screenshots that developers of Dark Souls 3 have shared are equally eerie and relate to the context provided above; you will be able to see the Fire Keeper, Iudex Gundyr, Hawkwood and more. Check them out below, there also are a number of concept art images in there. 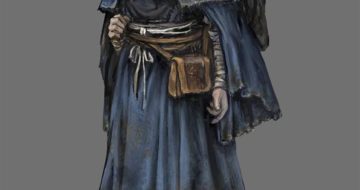 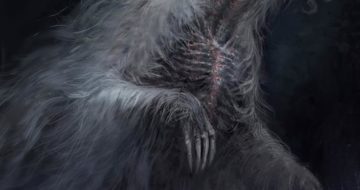 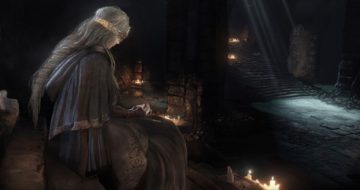 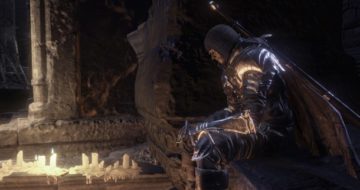 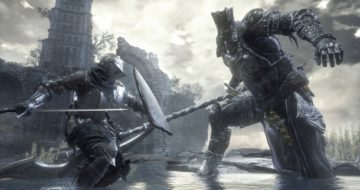 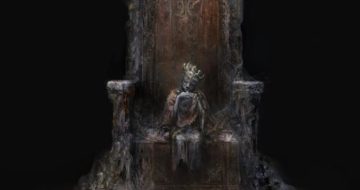 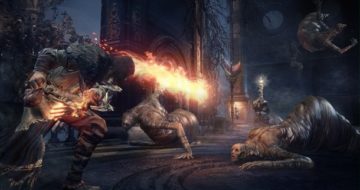 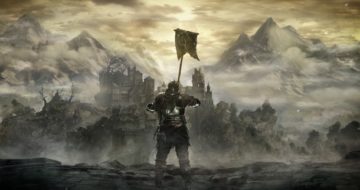 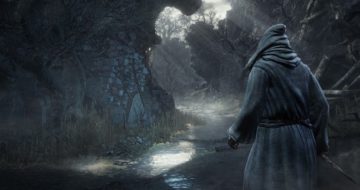 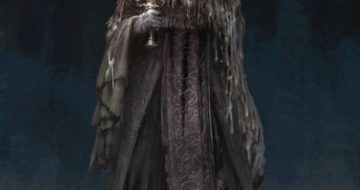 Dark Souls 3 heads out to the Americas oof April 12.