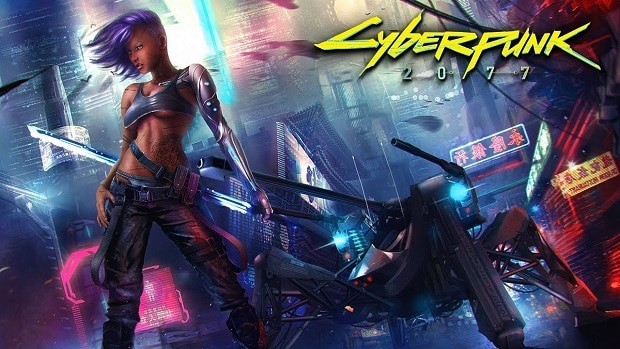 E3 2018 is finally over, it was a crazy event for gaming fans, which brought their favorite games, and some new surprises. Cyberpunk 2077 is one of the most anticipated games among them.

Cyberpunk was revealed by Microsoft at E3 to the public but 50 among of those attending the event were lucky enough to see 50 minutes of gameplay footage behind the locked doors. Cyberpunk 2077 is a single player focused game with an intensive story in a first-person mode though people have been complaining about it for not being a third person game like Witcher 3.

We will talk about it later but for now, some fans like me are also concerned about whether there will be a multiplayer mode in the game or not and if there is then will it be a PvP. Luckily Eurogamer was one of those attendees and inquired about the multiplayer of the game.

Eurogamer’s Wesley Yin-Poole had an interview with Patrick Mills who’s the quest designer for CDPR.

During the interview, Patrick Mills talked about the multiplayer by saying:

When asked about the multiplayer availability at launch, he replied by saying “Maybe, no promises. Nothing at launch. At launch, we’re concentrating on the single-player game. That’s what we want to give you.”

It’s clear that the team has multiplayer mode in their minds and it will take some time for them to fully implement it in the game. It won’t even matter that much if it takes longer because of the single-player story of Cyberpunk 2077 which is the selling point of the game by CDPR.