Cyberpunk 2077 Has Been Pegged For Xbox Game Pass, But It Might Be An Error 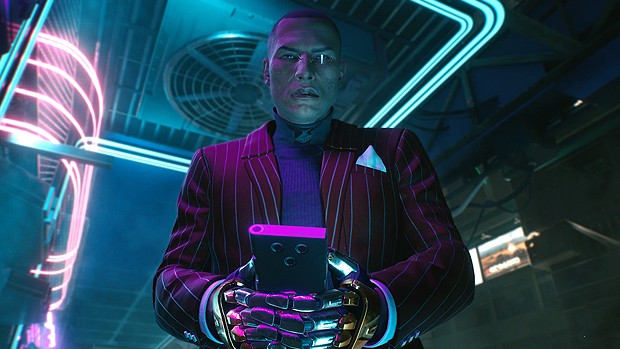 There is a bit of confusion at present about whether Cyberpunk 2077 is making a surprise appearance on Xbox Game Pass or not.

Taking to Twitter earlier today, several users shared screenshots to confirm that both the Korean and Russian Microsoft Stores are now listing Cyberpunk 2077 for Xbox Game Pass. The said screenshots were verified to be legitimate, making it likely that Night City is being prepped by developer CD Projekt Red to grace the popular subscription-based platform and that too pretty soon.

However, the excitement has dried up since then. It is now believed that the Microsoft Store listing was an error and that Cyberpunk 2077 will not be releasing for Xbox Game Pass as earlier assumed.

CD Projekt Red mentioned a couple of months back that it has no plans to put Cyberpunk 2077 on Xbox Game Pass. Hence, it would be a bit surprising if the developer went back on its word.

The player-base will not have to wait long to find out though. CD Projekt Red will be hosting a live stream later today to finally detail the enhanced PlayStation 5 and Xbox Series X versions of Cyberpunk 2077. If there are any plans for Xbox Game Pass in the pipelines, the developer will surely be announcing that alongside the enhanced versions.

Cyberpunk 2077 had a disappointing launch but is now doing much better thanks to a plethora of updates. That is not saying CD Projekt Red did not fumble with the game, but broken-hearted players can return to give the developer another chance by booting up Night City.