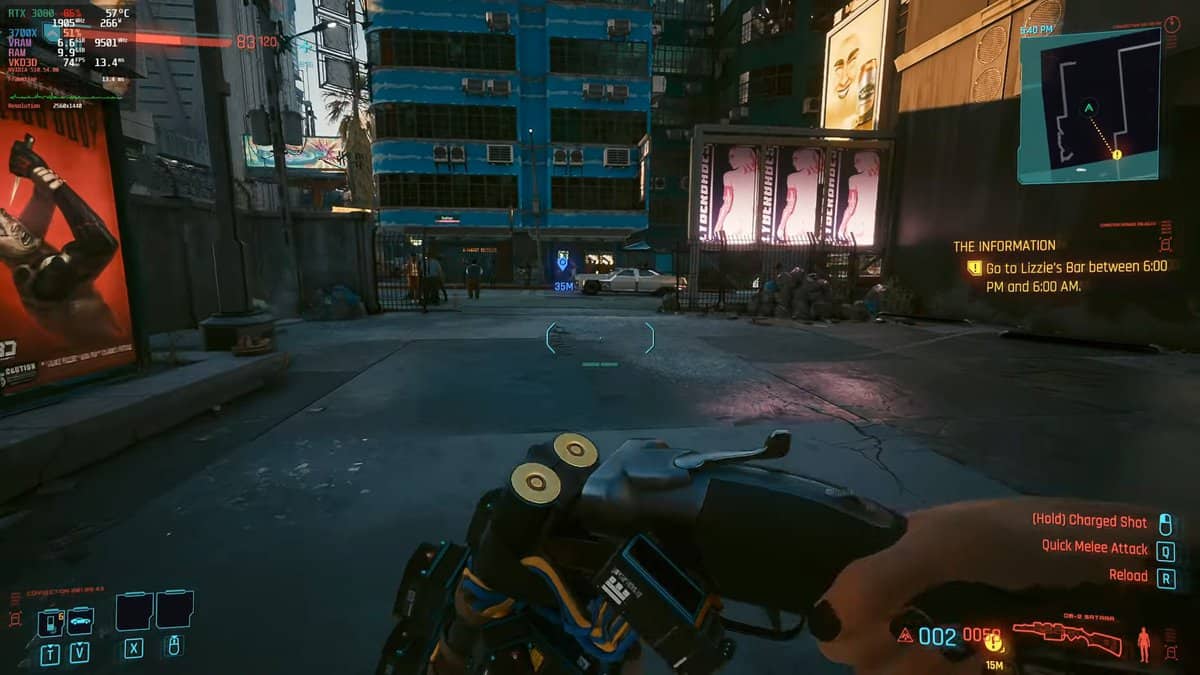 If you’re one of those PC users who prefer to use the Linux OS over Windows, but would still like to play Cyberpunk 2077, then you’re in for a treat because Cyberpunk 2077 is compatible with Linux.

To help you out with getting Cyberpunk up and running on your Linux machine, we’ve prepared this guide where we’ll show you what you need to do to be able to run the game on Linux.

One of the biggest surprises to come from CP 2077’s release is that it can even run on the Linux OS, which isn’t much known for its gaming-centric capabilities.

However, to run Cyberpunk on Linux, there are a few prerequisites that you need to meet to be able to play the game.

This new version of Steam Play Proton can be downloaded from this GitHub link.

Before you install this new version of Steam Play Proton and get ready to play the game, you need to make sure to meet the hardware pre-requisite of the game, which is to have an AMD Radeon GPU.

Unless you have an AMD Radeon, GPU which is running on the Mesa 20.1-devel Git, you won’t be able to run the game, even if you have otherwise impressive hardware.

So, if you have an AMD Radeon GPU, you just need to install this new version of Steam Play Proton from the given link to be able to run Cyberpunk 2077 on your Linux PC.

Use the code below to install Cyberpunk 2077 on Ubuntu

First, you must get the official Steam client through Valve’s official website.  After downloading the required packages, use the command below to download Cyberpunk 2077 on Debian

After downloading all the files, use the command below to install the full game

First enable the multlib repository. After this resync the pacman servers with the latest repo using the command below

Once you have done this, install steam through this command

If you want to install Cyberpunk 2077 on Opensuse, use the commands mentioned below

By using these commands, you will be able to access steam and play games of your own choice.

Command below will help you install Steam on Fedora