How To Unlock Johnny Silverhand’s Outfit, Gun, Car In Cyberpunk 2077 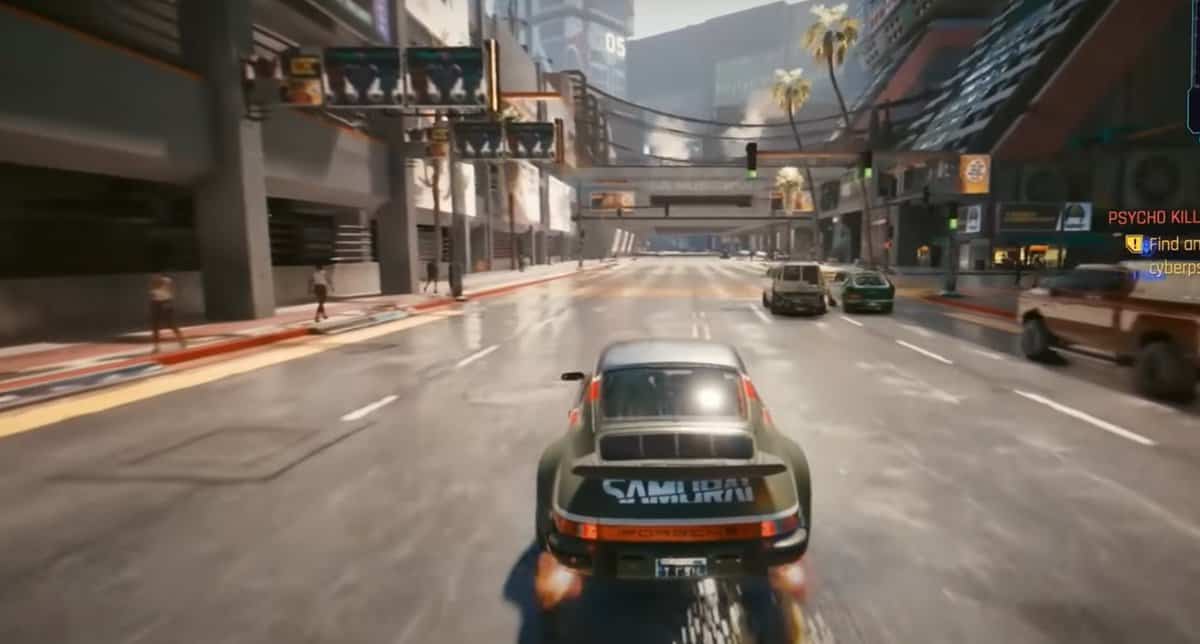 In Cyberpunk 2077, you’ll come across Johnny Silverhand, who is a military veteran rock boy with a great sense of style. He fought against the NUSA government and the megacorporation after being declared a terrorist.

His major military skills came during the Second Central American War. At some point in his life, he was the representative of the legendary chrome rock band Samurai. Read this guide to learn how to get a Johnny Silverhand clothing set and how to customize his appearance.

How to get Johnny Silverhand’s clothing set

Johnny’s Tank Top can be found in the fifth and the last phase of the Tapeworm quest. There is a side job inside the quest named Search and Destroy. When you complete this side job, you will meet with Johnny in the motel.

The last task of Tapeworm is to leave the hotel through the window after talking to Johnny. You will automatically get Johnny’s Tank Top after this task.

After starting the Gig: Psychofan quest, you will find Johnny’s Pants in Kerry’s apartment. This item can easily be collected as loot from the suitcase inside the apartment.

How to get Johnny Silverhand’s gun

You can find Johnny Silverhand’s Malorian Arms 3516 pistol during the Chippin in Side job. After you have defeated Grayson and the Maelstorm gangsters, you can find the gun from group leader Grayson.

You will question Grayson who is about to die and he will give you the location of Johnny Silverhand’s Malorian Arms 3516 pistol.

How to get Johnny Silverhand’s car

You can get the keys to Johnny Silverhand’s car while doing Chippin in Side job. You will defeat the Grayson and the Maelstorm gangsters in this mission. After defeating them, you will get two choices which will be to either kill him or let him go.

How to customize Johnny Silverhand in Cyberpunk 2077

Then change the flicker setting to the Alternate look from the default. Doing so will change the appearance of Johnny Silverhand.